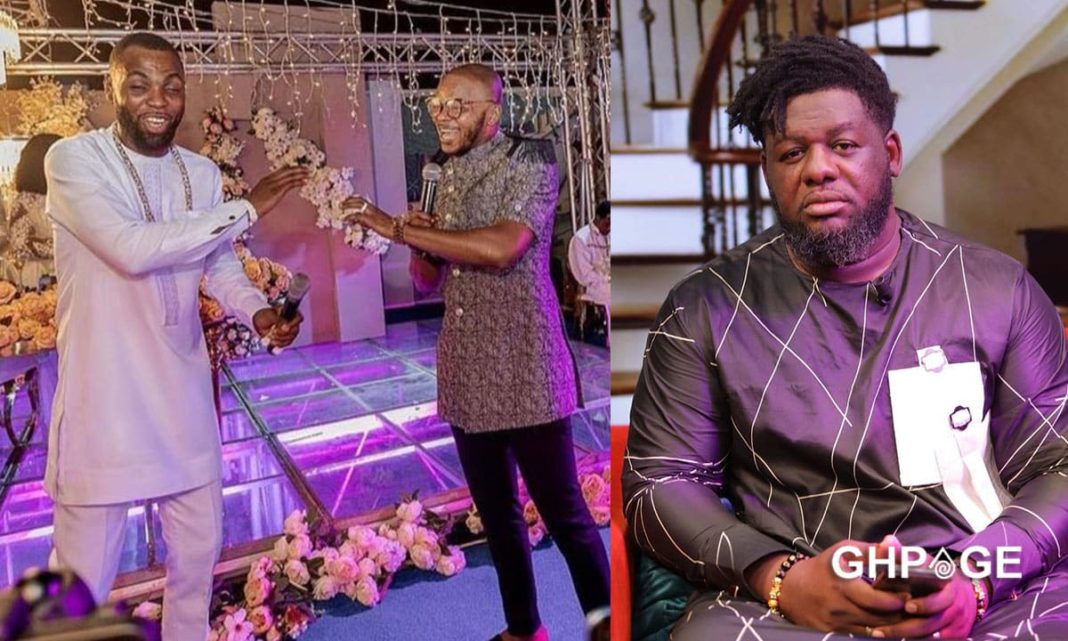 Artiste manager Lawrence Nana Asiamah Hanson, popularly known as Bulldog, has classified two of Ghana’s most controversial men of God, Bishop Daniel Obinim and Rev. Obofour as entertainers rather than the pastors they claim to be.

He made this assertion on Saturday, September 4, when he appeared on the UTV’s weekly entertainment show, United , which was hosted by Abeiku Santana.

He was responding to a question about Rev. Obofour’s recent outing at Obinim’s father’s funeral and Bishop Obinim and his wife Florence’s appearance at Obofour’s wife’s plush birthday party last Friday.

Bulldog said the actions of both pastors to prove they have truly united can be likened to entertainment personalities in the showbiz industry.

Bishop Obinim and Rev. Obofour ended their longstanding feud on live TV some days ago when the latter called his counterpart to enquire about his late father’s funeral arrangements.

They further cemented their reunion when Obofour graced the funeral to offer his support to Obinim as he laid his father to rest.

The sighting of both pastors at each other’s event has been lauded by many who believe they are now projecting the real Christian lifestyle they’ve been preaching to their congregation all the while.