Ciza Reveals His Intention To Work With Black Sherif; Says He Is An Inspiration 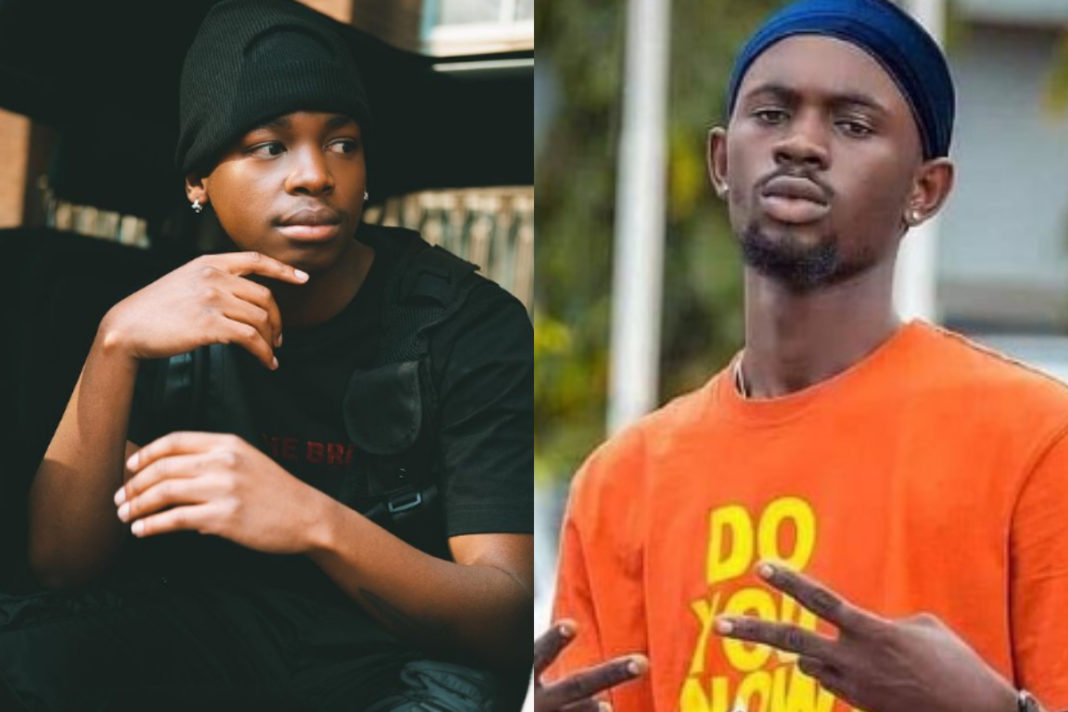 Popular South African Afrobeat singer,  Nkululeko Nciza, well known as Ciza has revealed that he would love to work with Black Sherif because he is an inspiration.

According to Ciza, two of the most popular Ghanaian artists who have had their songs making waves in South Africa are Gyakie and Black Sherif but he is more attracted to Black Sherif’s vibes and would love to work with him.

As a reminder, Gyakie’s most popular song ‘Forever’ shot her to prominence and making her one of the most famous young stars ever to emerge from Ghana.

Since its release approximately a month ago, Black Sherif’s “Second Sermon” has been making waves and topping charts. The song is perhaps one of Ghana’s and Africa’s most popular tunes.

Speaking at a listening session for his ‘Golden Boy Pack’ EP, Ciza said;

“This place is a great source of inspiration for me. “Even the artists here are incredible,”

“There’s a guy named Black Sherif who is a super talented guy. I think I’d like to collaborate with him. There are other dope people as well. Gyakie deserves a special mention. She’s also fantastic. She’s also well-known in her home country [South Africa],”

However, Ciza’s ‘Golden Boy Pack’ EP was launched in Accra at the Oasis Lounge on Thursday, 2nd September 2021.