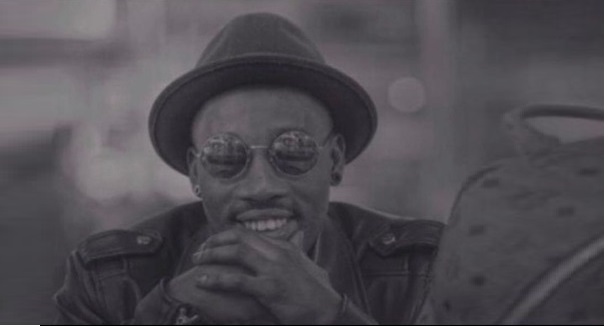 A 26-year-old Ghanaian footballer Michael Kwame Adade will in the coming months provide free education for homeless children in Bechem, a community in the Ahafo region.

Michael who was born in the Brong Ahafo Region of Ghana grew up in Germany with his family and provides for 80-100 homeless people regularly with food, jackets, and blankets during winter.

He is currently making plans to extend his charity work to Ghana and help as many kids who are unable to go to school, beginning this year from Bechem.

Michael, following his passion for football, ended up becoming a professional footballer but quit after suffering from an injury.

He told Starr News “I was in a soccer academy in Germany, a school for players who played at Bayern Munich, Unterhaching or 1860 Munich. I have played for Bayern youth, 1860 Rosenheim youth, and 1860 München Youth. But I stopped playing soccer after I had an injury.”

Currently, the 26-year-old, together with his friend, Jerome Zitoto Dembo, run a small private jet company.