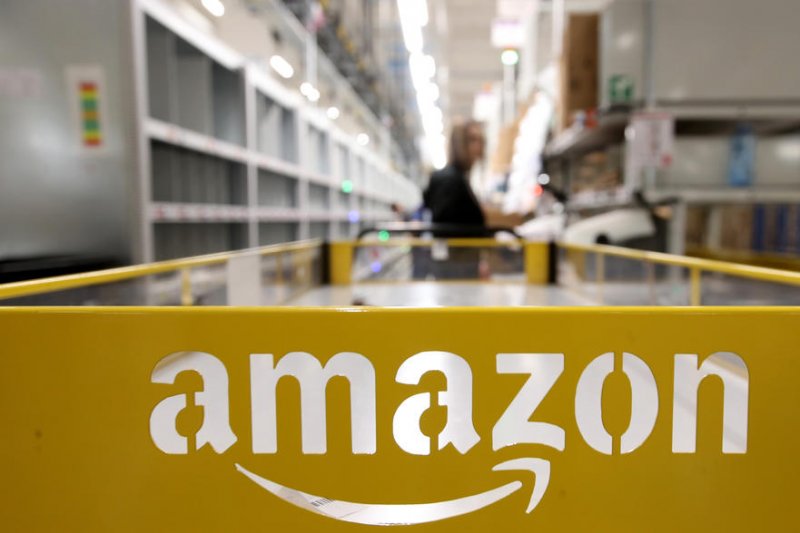 SEOUL, Aug. 26 (UPI) — Starting next week, South Korean subscribers of SK Telecom will be able to buy Amazon products through an online shopping platform owned by the mobile company.

The news comes after Amazon’s official foray into the South Korean e-commerce market in November, after it announced it would team up with SK Telecom.

Seo Yong-gu, a professor of business administration at Sookmyung Women’s University, said young Korean customers are expected to embrace the free shipping services as they can buy fashion and brand-name products.

“Domestic department stores may have to step up their game,” he said.

SK Telecom aims to attract 36 million subscribers by 2025 through its wireless phone user base of almost 30 million.

South Korea is the world’s fifth-largest e-commerce market. Its estimated value last year was $89 billion, according to the Korea SMEs and Startups Agency.

The market showed the highest e-commerce penetration ratio globally at over 40 percent, as the COVID-19 pandemic prompted more people to shop online.

“South Korea’s e-commerce market has grown quickly thanks to the advent of new players, including Coupang,” Seo said.

Amid fierce competition with companies such as Coupang and eBay Korea, SK Telecom and 11Street have attempted to pre-empt the cross-border online retail business by streamlining its logistics and fulfillment capacities.

Observers pointed out that it remains to be seen whether Amazon will be able to establish a presence in South Korea.

Amazon suffered setbacks in China, the world’s largest e-commerce market. The company set foot in the country in 2004, but its market share there is less than 1 percent.