Employees who report unfair work practices to us will be protected 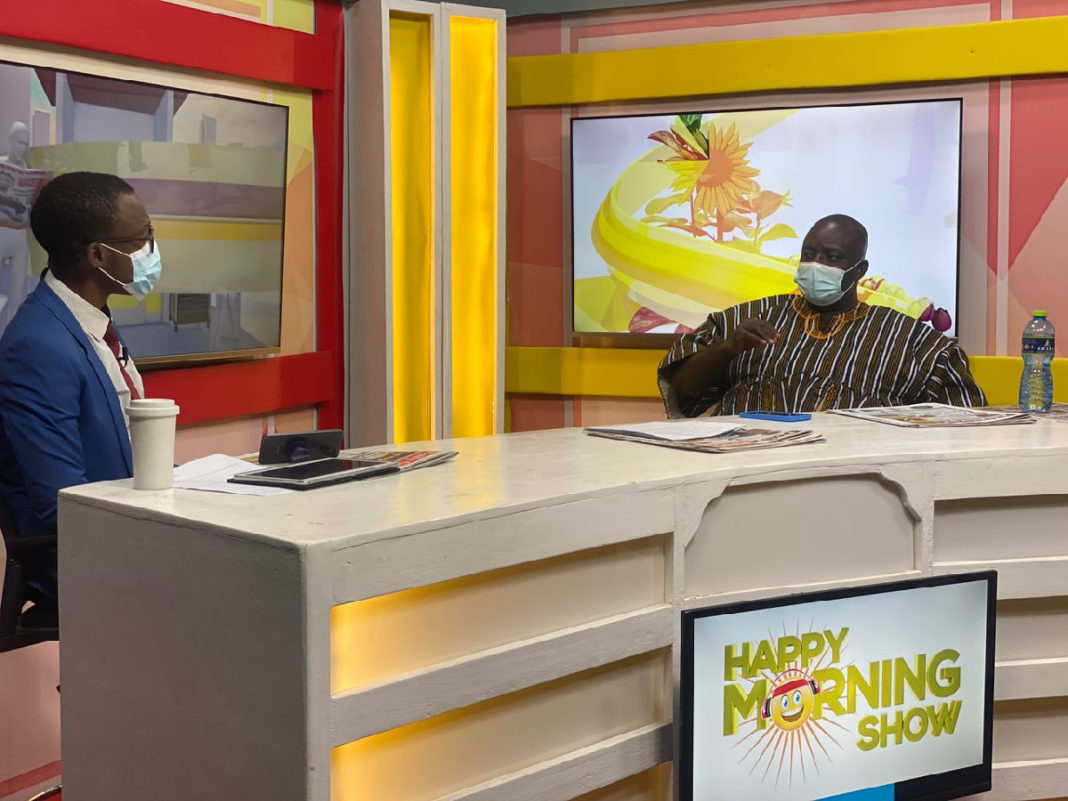 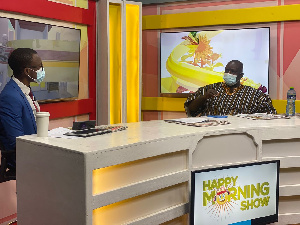 The National Labour Commission (NLC) has assured that any employee who reports his or her employer for “unfair labour practices” will be protected.

Executive Secretary of the Commission, Ofosu Asamoah, noted that the Commission is always discreet with its investigations into unfair labour practices reported to their outfit.

Speaking in an interview with Samuel Eshun on the Happy Morning Show, he explained: “If one reveals unfair labour practices at their workplace, the best we can do is to investigate and alert anyone who is at fault to change their ways but we will do so in a way that we will not blow your cover. We won’t tell your employer that you told us. We have a way of going about it”.

Highlighting the few unfair labour practices, Ofosu Asamaoh shared, “It may be that you want to join a labour union and your employer is against it. Or it could be discrimination based on your religion or sex”.

The National Labour Commission is established under Section 135 of the Labour Act. 2003, (Act 651) to facilitate and settle industrial disputes.

The Commission aims to develop and sustain a peaceful and harmonious industrial relations environment through the use of effective dispute resolution practices within the context of the law, promotion of cooperation among the labour market players, and mutual respect for their rights and responsibilities.