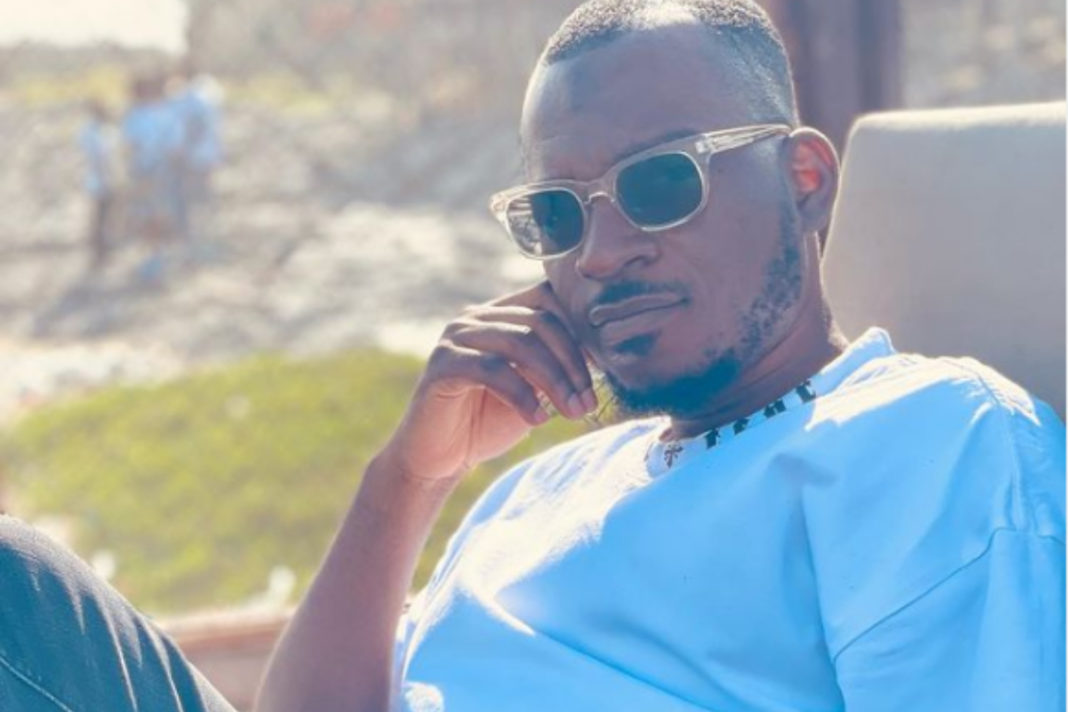 Ghanaian music producer, Possigee has lamented how Ghanaian entertainment journalist descend on musicians for their inability to win awards yet none of them have appeared on magazines or win internationally.

READ ALSO: “I Produced Raquel’s ‘Sweetio’ But I Was Not Given The Credit”-Skonti Laments [Video]

It has been a debate in Ghana as to why other African artists are able to make to the international markets and win international awards than those in Ghana.

The comparison between Ghana and Nigeria when it comes to music has been an indecisive and mostly, most entertainment pundits in Ghana try to drag artistes in the mud over their inability to break global boundaries.

It is at the back of this that Possigee jhas taken to the bird app to register his frustration on how entertainment journalists in Ghana drag artist for not winning internationally.

According to him, Ghanaian entertainment journalists has also not been winning internationally, neither have they been able to appear on magazines, yet they gather the courage to pass ill comments about artists and their achievements.

He wrote; U pressure artists for so so and so awards but never heard any entertainment journalist from ghana wining international awards for his/her work or even appearing on a magazine

In other news, Ghanaian singer, Peter Fameyeh Bozah, affectionately known as Fameye has revealed his intentions to drop his next album dubbed “Songs Of Peter”.

He made the announcement during an interview with Ohemaa Woyeje by saying that hus fans should expect an album before the end of this year.

According to him, before the release of the album dubbed “Songs of Peter”, he will also surprise his fans with an EP very soon after which the album will be released.

Nicki Minaj has lost the plot in blackfishing row