I don’t want to get involved in any scandal 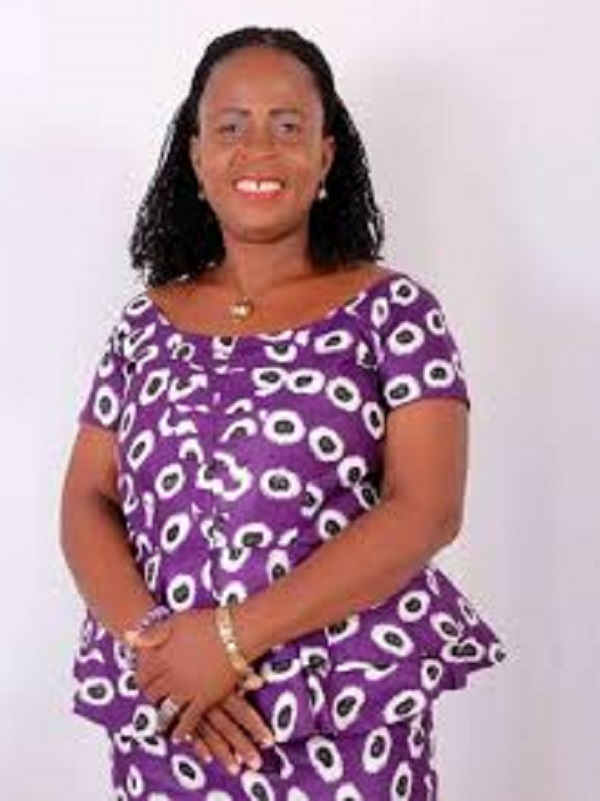 The Member of Parliament for Ada, Ms Comfort Doyoe Cudjoe Mensah says she does not believe in any form of lotto, money doubling or finding money at strange places and therefore had to return the money which hit her account without her knowledge.

But she reported the issue to the Police Commander of Parliament and her bank.

Speaking on Atinka TV’s morning show, Ghana Nie, with Ekourba Gyasi Simpremu, the MP said politicians hardly get people to defend them when there are issues and she did not want to get herself into any scandal as a result of the money.

“As politicians, you have to make sure you arrange your things in a way that you can overcome every problem, there is no way a politician will defend himself over money and he or she will be believed in this country,” she said.

Giving a detailed account of the incident, the Ada MP said on Friday evening, she sent her son to go and take money from the ATM and the receipt and her balance alarmed her.

Initially, she felt it was some scam and asked her son to go and take another money in order to check the balance again and it was true the said amount had been put in her account.

The situation, she said got her asking who would send it and questioned the bank.

Unfortunately, the MP said the bank was unable to tell her who transferred the money to her account.

She also said she could not see the name of the sender in the alert which was sent to her via mail.

Although she refused to mention the bank because of security reasons, she said the Bank said it will investigate the matter.