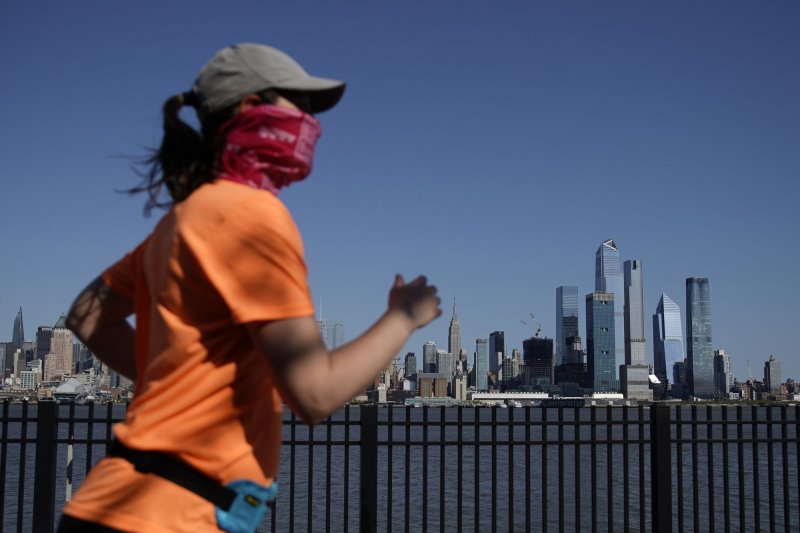 Aug. 16 (UPI) — “Long-haul” COVID-19 shares some symptoms and biologic abnormalities with chronic fatigue syndrome, researchers said in a paper published Monday by the Proceedings of the National Academy of Sciences.

These include redox imbalance, systemic inflammation, brain inflammation and a hypometabolic state — a reduced metabolism similar to that seen people with an under-active thyroid — according to the researchers.

Redox imbalance, sometimes referred to as oxidative stress, refers to a disruption in levels of oxidants, which are molecules produced by the body and in the environment that can damage cells, and antioxidants, which the body uses to protect against the effects of oxidants.

Understanding what causes these changes in chronic fatigue syndrome and COVID-19 could help researchers develop treatments for the conditions, the researchers said.

“Some physicians have speculated that the symptoms of chronic fatigue and long COVID-19 have no physical basis, that people are just imagining or even fabricating their symptoms,” one of the authors of the report, Bindu Paul, told UPI in an email.

However, “[we found] many hundreds of published scientific studies that identify several different types of abnormalities in both [conditions],” said Paul, an assistant professor of pharmacology and molecular sciences at Johns Hopkins University in Baltimore.

As many as 75% of people with COVID-19 report symptoms that remain with them for several months, most commonly severe fatigue, recent research has found.

A study published earlier this year also found that more than one in 10 people infected experience fatigue and loss of sense of taste or smell up to nine months after they were first diagnosed.

As the name suggests, chronic fatigue syndrome causes extreme fatigue, sleep abnormalities, pain and other symptoms that are made worse by physical exertion, according to the Centers for Disease Control and Prevention.

Up to 2.5 million people in the United States have chronic fatigue, though many go undiagnosed, the agency estimates.

Research has shown that many patients with pneumonia, or lung inflammation, caused by COVID-19 show signs of redox imbalance, similar to what is seen in chronic fatigue.

Given these potential connections, Paul and her colleagues said they would like to see more clinical trials of COVID-19 treatments that “improve redox imbalance and … reduce the inflammation that may be causing [it].”