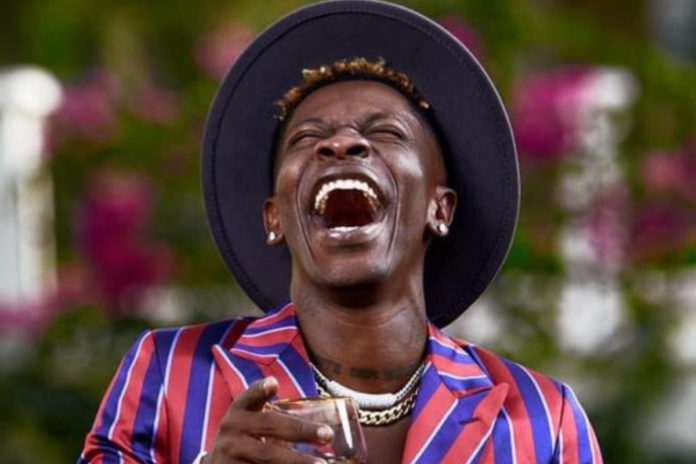 The Award-winning Ghanaian Reggae/Dancehall artiste bagged a nomination for his contribution to Beyonce’s Lion King: the Gift album. Shatta Wale spoke to Hitz FM on Friday where he said there should have been enough publicity on this potential history he’s about to make for Ghana but sadly he’s not feeling the vibe.

The MTV Video Awards (commonly abbreviated as the VMAs) is an award show presented by the cable channel MTV to honor the best in the music video medium.

Originally conceived as an alternative to the Grammy Awards (in the video category), the annual MTV Video Awards ceremony has often been called the “Super Bowl for youth”, an acknowledgment of the VMA ceremony’s ability to draw millions of youth from teens to 20-somethings each year. By 2001, the VMA had become a coveted award.

The statue given to winners is an astronaut on the moon, one of the earliest representations of MTV, and was colloquially called a “moonman”. However, in 2017, Chris McCarthy, the president of MTV, stated that the statue would be called a “Moon Person” from then on.

The statue was conceived by Manhattan Design—also designers of the original MTV logo—based on the 1981 “Top of the Hour” animation created by Fred Seibert, produced by Alan Goodman, and produced by Buzz Potamkin at Buzzco Associates.

The statue is now made by New York firm Society Awards. Since the 2006 ceremony, viewers are able to vote for their favorite videos in all general categories by visiting MTV’s website (Wikipedia).

Watch what Shatta Wale said when he was interviewed by Da Don (Prince Tsegah).