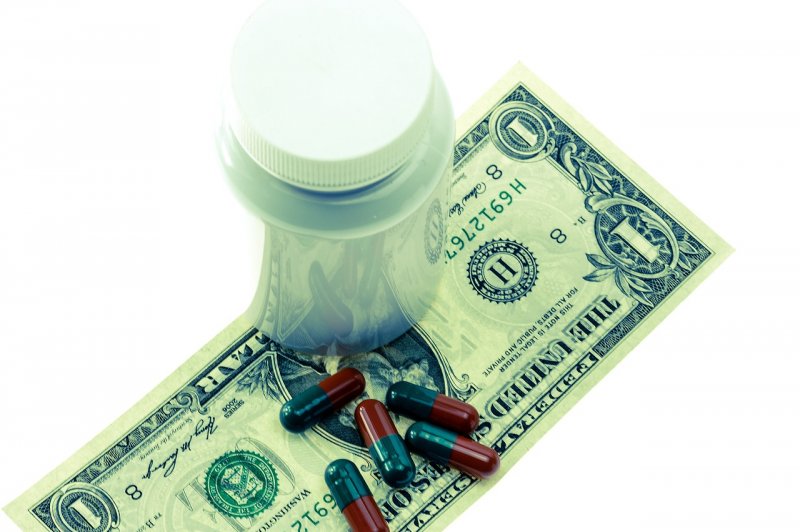 Aug. 13 (UPI) — Consumers use manufacturer-issued drug coupons for prescription drugs in fewer than one in five purchases at pharmacies, a study published Friday by JAMA Health Forum found.

Of more than 2,500 unique, brand-name medications included in the analysis, manufacturers offered coupons intended to lower out-of-pocket costs — sometimes called co-pay offsets or discounts — for just over half of them, the data showed.

However, those prescribed the drugs used these coupons on 16% of purchases, the researchers said.

Perhaps not surprisingly, price was the key driver in coupon use, with the likelihood that consumers would take advantage of these co-pay discount offers increasing by 3% for every 10% increase in drug cost.

Purchasers were 44% more likely to use coupons on newer drugs with “less in-class competition,” meaning they may treat a condition for which there are few, if any, other options, they said.

“Manufacturer-sponsored coupons were more likely to be used for expensive later-in-class-entrant products,” the researchers, from Johns Hopkins Bloomberg School of Public Health, wrote in the study.

However, “drug-level mean patient co-pay was not associated with coupon availability for a specific drug,” they said.

Although these coupons help reduce out-of-pocket costs for consumers, they do not bring down the overall price tag for prescription drugs, research suggests.

An analysis published in March by JAMA Network Open found that the use of brand-name drugs, when lower-priced generics are available, costs Medicare roughly $1 billion per year.

Prices for brand-name drugs are roughly three times higher in the United States than they are in other high-income countries, according to a report published earlier this year by the RAND Corporation.

And a separate study found that prices for newer drugs nationally rose 300% more than the inflation rate.

The findings of this new study are based on an analysis of nearly 9 million insurance claims submitted by pharmacies nationally between October 2017 and September 2019.

Drugs for which coupons were used had an average price per patient per year — both copay and the amount covered by insurance — of just over $12,000, compared with just under $7,700 for medications without coupons, the data showed.

Coupon availability may actually drive consumers to use these more expensive options, adding to overall health costs, an effect the Johns Hopkins researchers describe as an “adverse effect.”

“These findings suggest that manufacturers use coupons to promote sales of high-cost, later-in-class entrants and to compete against new entrants sharing the same mechanisms of action,” they wrote.

“Consistent with this strategy, we found that in markets with many later-in-class-entrants, manufacturers were sensitive to competitors’ coupon availability,” they said.