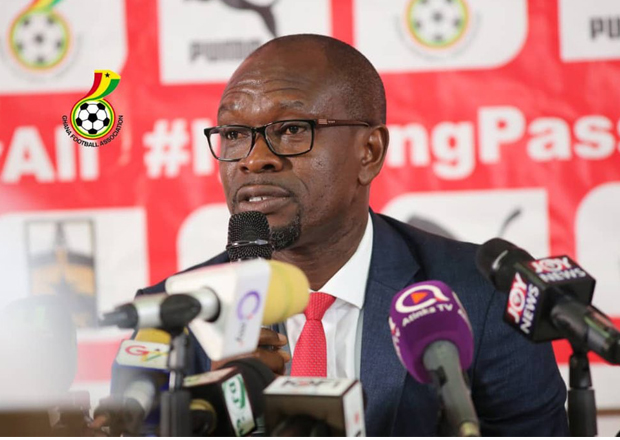 Head Coach of the Black Stars Charles Kwablan Akonnor has picked a provisional 30-man squad for the cracking game in Cape Coast and Johannesburg, handing a call up to Sturm Graz Kelvin Yeboah.

Ghana will begin her FIFA World Cup Qatar 2022 qualifiers against Ethiopia and South Africa in September.

There are also recalls for Majeed Ashimeru and Jonathan Mensah who had been in the international wilderness but are back in favour.

Ghana is expected to take on the Walias of Ethiopia at the Cape Coast stadium on Friday, September 3, before playing South Africa on Monday, September 6, 2021 in Johannesburg.