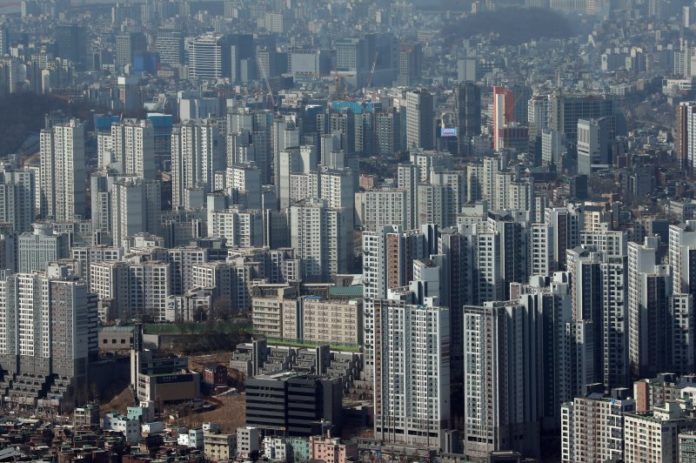 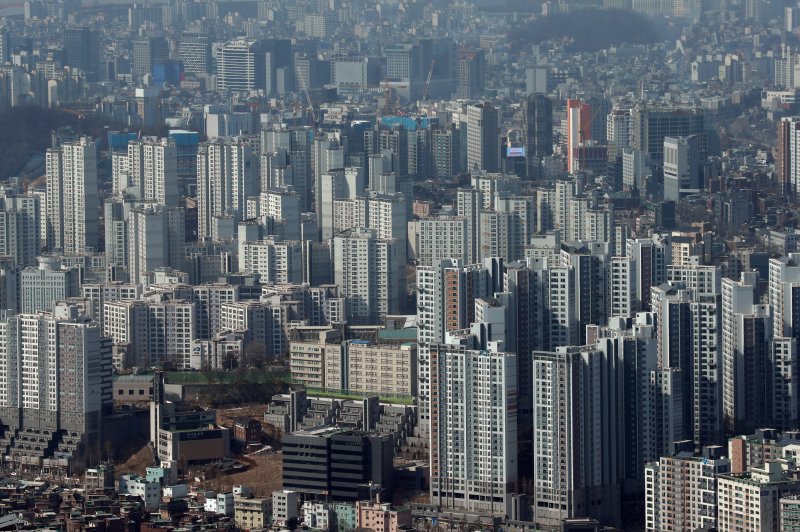 Aug. 11 (UPI) — Portions of a building in Seoul undergoing demolition partly collapsed and crashed into an adjacent building, but no injuries or deaths were reported.

The accident occurred about 8:10 a.m. Tuesday in the Gwangjin district of Seoul. The building was being demolished to build public housing for young adults, JTBC reported Wednesday.

Footage showed parts of the torn-down building, including iron grates, leaning into the building next door. The iron structure crashed and severely damaged the adjacent building, according to JTBC.

Ko Chang-woo, vice president of the Korean Structural Engineers Association, told the South Korean network that the demolition crew should have planned for the wall to fall.

Ahead of the collapse, waste was piling up on the second floor of the building undergoing demolition. On the ground floor below, the crew was not using jack posts to temporarily support the ceilings, the report said.

Report of the construction accident in the South Korean capital comes more than two months after a building in the southwestern city of Gwangju caved in, killing nine people, including passengers on a bus.

The demolition work in Gwangju also may have been caused by lack of temporary support for the building, as soil piled up on the upper floors of the structure, according to JTBC.

An investigation of the Gwangju collapse undertaken by South Korea’s land ministry showed that proper safety measures at the site may not have been taken due to the use of illegal subcontractors, Newsis reported Monday.

Investigators said that the lower floors of the Gwangju building could not withstand the weight of the soil on the upper floors and crumbled, according to the report.