Samsung vice chairman’s role as leader could be limited after parole, analyst says 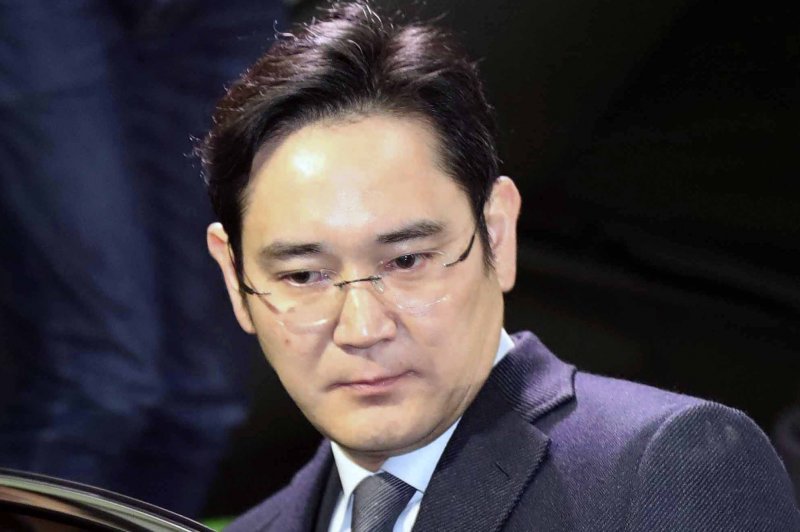 Aug. 10 (UPI) — The ability of Samsung Group’s de facto chief executive to fulfill his role as leader could be limited after he is released on parole Friday, according to a South Korean analyst.

The economist said share prices have been in decline for four days despite the positive news for South Korea’s biggest conglomerate, because of uncertainties.

Lee Jae-yong’s expected release on Friday was first confirmed Monday by Justice Minister Park Beom-kye, who said Lee was one of 810 prisoners who will be granted parole ahead of South Korea’s Liberation Day on Aug. 15, according to CNN.

“In consideration of the overcrowded condition of correctional facilities which are vulnerable to infectious diseases and to help overcome our economic condition, the number of persons granted parole has been significantly increased this year compared to last year,” Park said.

Lee not only faces further trials, but also a five-year employment ban, according to local law. The Samsung chief executive cannot take overseas business trips, although he may apply for an exemption.

Lee was sentenced to five years in prison in 2017 on bribery charges related to former President Park Geun-hye. After he was freed less than a year later, he returned to prison in January to serve a 2 1/2-year term.

Samsung plays a critical role in South Korea’s economy. The firm is the world’s No. 1 chipmaker, and its next steps could help alleviate the global chip shortage.

Samsung Biologics also is poised to play a role in alleviating the vaccine scarcity in South Korea and other parts of the world. U.S. manufacturer Moderna tapped Biologics for large-scale, commercial fill-finish duties on its mRNA-based vaccine earlier this year.