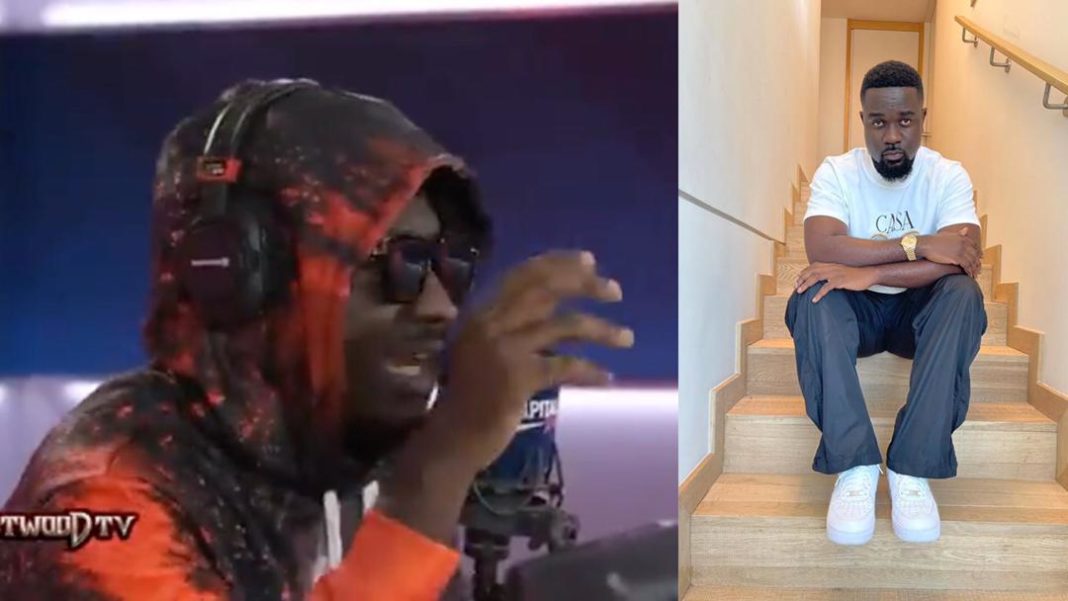 Kumerica rapper Amerdao has given social media users every reason to believe that he is the next big thing as far the rap game in Ghana is concerned.

The mad reaction that greeted the freestyle Amerado gave when he together with Kweku Flick and Yaw Tog made their maiden appearance on Tim Westwood TV has got many putting him at par with Sarkodie.

The flow, energy, the punchlines that interlaced Amerado’s verse on Tim Westwood TV has got many people thinking if indeed he is the right successor to Sarkodie. 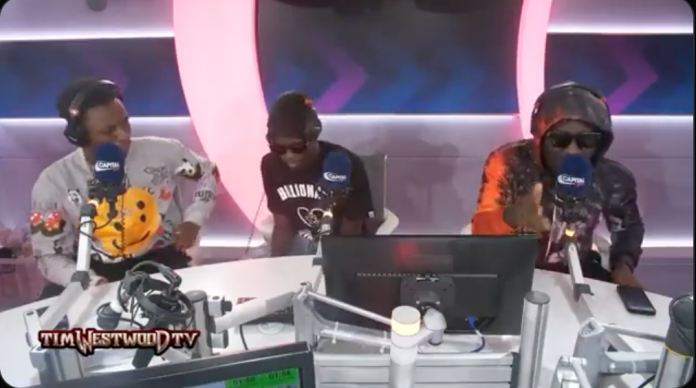 He made reference to all the rappers and singers in Ghana and why he believes they are better than most of their contemporaries on the continet.

Amerado’s freestyle was one that gave honour to those that paved the way and also sought to speak much about his distinct style.

Tim Westwood TV has been the modern springboard for most upcoming artists. Making an appearance on it kinda sets many artistes up for greater exploits and Amerado has also proven his mettle.

Amerado raps and flows better in English than Sarkodie and only an ignorant person will dispute this What!!!!

Shout out to Amerado for making us proud at Tim Westwood…..As for Kweku Flick and Yaw Tog de3 I don’t have anything to tell them.

When Amerado said “I know that Nasty dey rap bah lyrically Joe go give am a slap”, I knew he’ll remain an underground rapper for a very long time cos how can you compare Nasty C to Ghanaian rappers? Dude is undoubtedly better than every rapper in this country.

After watching Amerado Burner on Tim Westwood TV, I think he should be on everyone’s Top 5 favorite rappers in Ghana. Man Dey rap🔥🔥

Talking of Kasahare de3 Amerado no get competition .. we already knew this

But how boys are bringing Sarkodie in this really dey bost ma brain waa… Like what’s Sarkodie doing in this too?