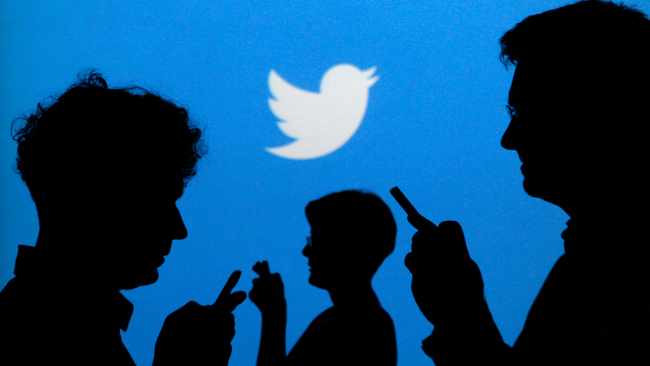 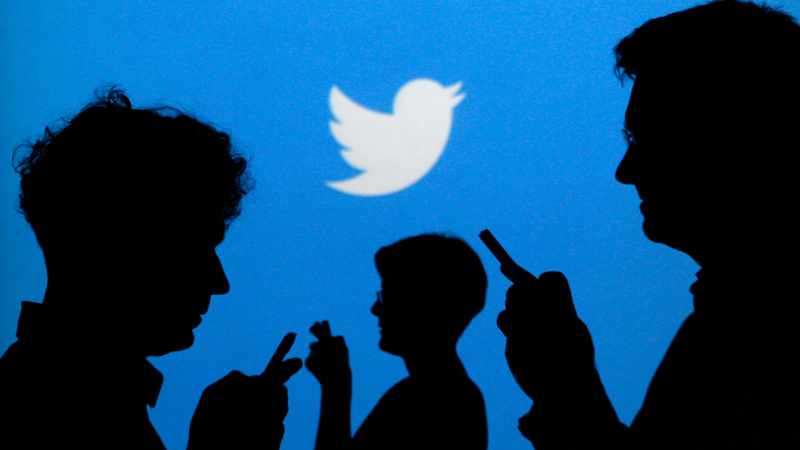 San Francisco – Micro-blogging site Twitter has announced that it is now rolling out a new update to Spaces to allow hosts to designate up to two co-hosts for its social audio rooms.

The new update will make it easier for hosts of the audio space to help manage and moderate conversations.

Once invited, co-hosts have almost all the same moderation and managing privileges as the main host, they can speak, invite other members of the room to speak, pin tweets, boot people from the room and more, reports The Verge.

There are a few limitations, though as only the main host can invite or remove other users as co-hosts — one co-host can’t invite a second one, for example.

Co-hosts also can’t end the room; only the original host can.

The co-host feature also expands the number of participants that can talk at once in a Space, the report said.

Now you can have one host, two co-hosts and ten speakers all active in a room at once, up from the previous ten-speaker limit, it added.

The new addition has started rolling out now and should be a useful part in helping hosts keep Spaces under control, especially for larger conversations.

A recent report said that Twitter users will now be able to compose a new tweet directly from the Space, which will link to the audio chat and any accompanying hashtags.

While it was previously possible to compose new tweets while listening to a Space, having the composer directly in the Space will allow participants to more easily tweet about the conversation as it’s happening, a report said earlier.