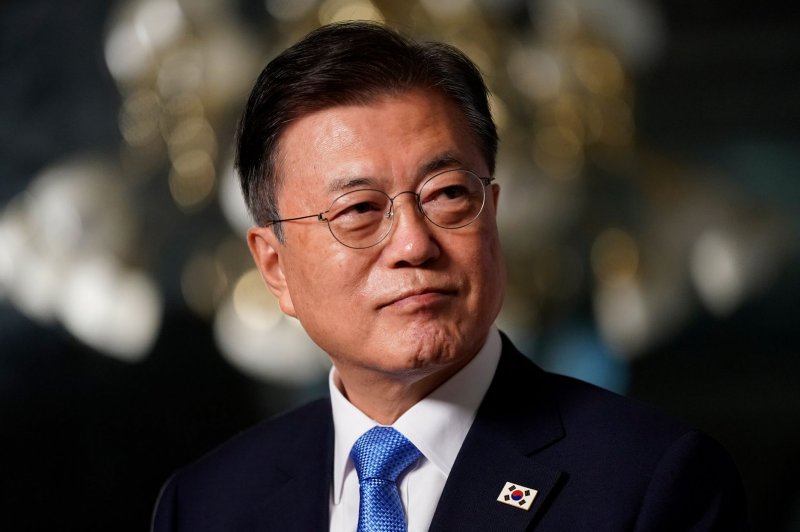 Seoul’s military authorities said Tuesday that the two militaries agreed to go ahead with Crisis Management Staff Training, scheduled to start Aug. 10 and end Aug. 13. A joint Combined Command Post Training is to take place from Aug. 16 to 26.

The Blue House source said that the command post training is to be carried out using computer simulations, according to MoneyToday.

Concerns have been rising in the South that North Korea could elevate tensions again after restoring a military communication hotline.

“The hostile forces are strengthening their fanatical and relentless warfare exercises for aggression, and continue to systematically expand their ability to preempt our country and build armaments,” Kim said.

Kim had said the exercises would be an “undesirable prelude,” according to KCNA on Sunday.

“Stop the envy and admit that your time is past”