Asante Kotoko is only a big name, not a big team 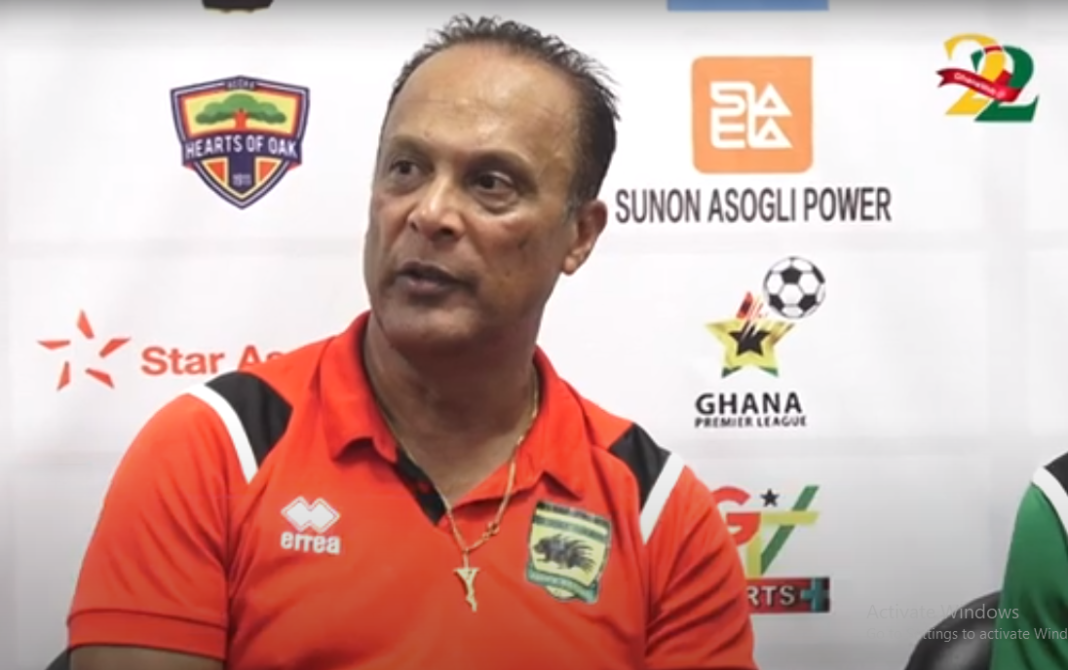 Asante Kotoko SC head coach Mariano Barreto has described the Ghanaian football giants as a club that only has a big name but can’t be regarded as a big team.

According to the Portuguese trainer, the Porcupine Warriors lack a lot of basic facilities and as such cannot be regarded as a big club or team.

The coach recently came under verbal attack from some supporters and board members of the club after disclosing that the club does not have a washroom at their training pitch with players forced to attend to natures call in the bush.

Speaking in an exclusive interview with Nhyira FM today, Barreto said, “I know Asante Kotoko fans won’t be happy with this but I must say it.”

He added, “Asante Kotoko is only a big name and not a not a big team because they lack so many things a big team should be having.”

“A big team should be having their own physiotherapy room, a strong youth team, philosophy, video room amongst other infrastructure,” Barreto stated.

Coach Barreto took over as head coach of Kotoko at a time when the club was on top on the league log but ended up losing the title to rivals Accra Hearts of Oak.

The team also got eliminated in the semi-finals in the MTN FA Cup.

Fan tattoos Tracey Boakye and her children at her back