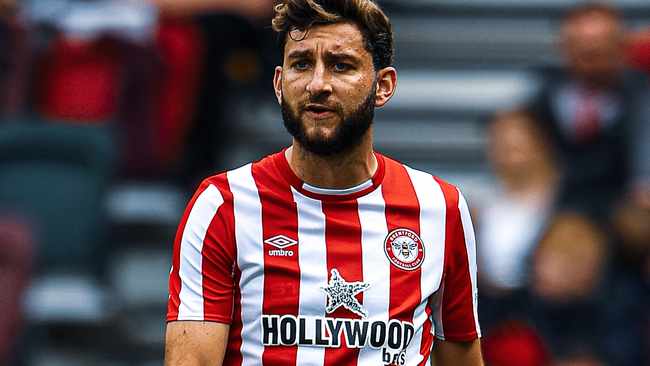 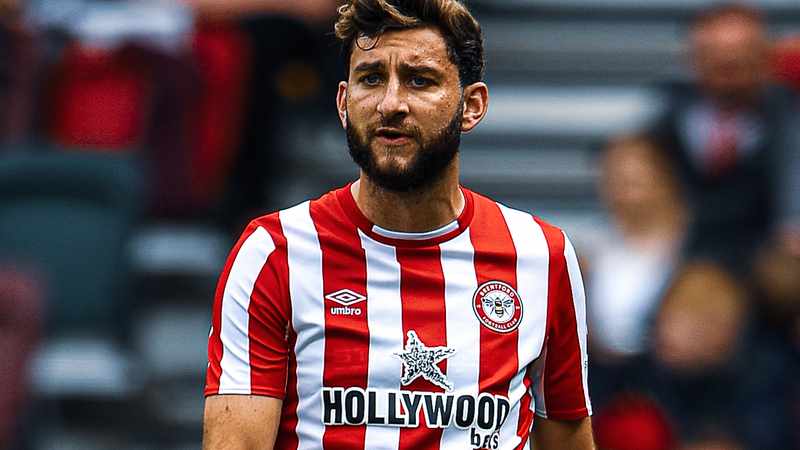 CAPE TOWN – From a single betting store in Durban 20 years ago, to the front of a Premier League shirt, Hollywoodbets have hit the big time.

Having partnered with newly promoted Brentford FC last season, Hollywoodbets were last month announced as the new principal sponsors for the club, and their logo will feature on the front of the first team and under-23 teams next season.

Brentford will play in the top flight of English football for the first time since 1947.

“Our promotion to the Premier League means we are now broadcast in more homes around the world than any other league or competition,” Brentford’s chief executive Jon Varney said in a statement.

“This global platform creates an opportunity to grow interest in The Bees and for us to maximise commercial returns to reinvest in our squads. Whilst it is important to grow revenue it is also important to build relationships with organisations who share our values.

A closer look at Brentford FC, with a Hollywoodbets sting to their jersey 🐝💜 pic.twitter.com/CoC0UDOSgo

“Hollywoodbets has been with us on our journey to the Premier League and we are delighted they have decided to invest further and become our front-of-shirt sponsor.”

Hollywoodbets’ Brand and Communications Manager, Devin Heffer, added: “After last season’s partnership with Brentford, we are proud to be a part of such a special football club – one that not only has such a rich history, but one with such a passionate and loyal fan base.

“Becoming the front-of-shirt sponsor was an easy decision for us to make and a dream come true. On behalf of the whole team at Hollywoodbets, we would like to wish The Bees all the best for the upcoming season.”