Ghana is like a cash-cow, political elites milking it- Adu-Gyamfi 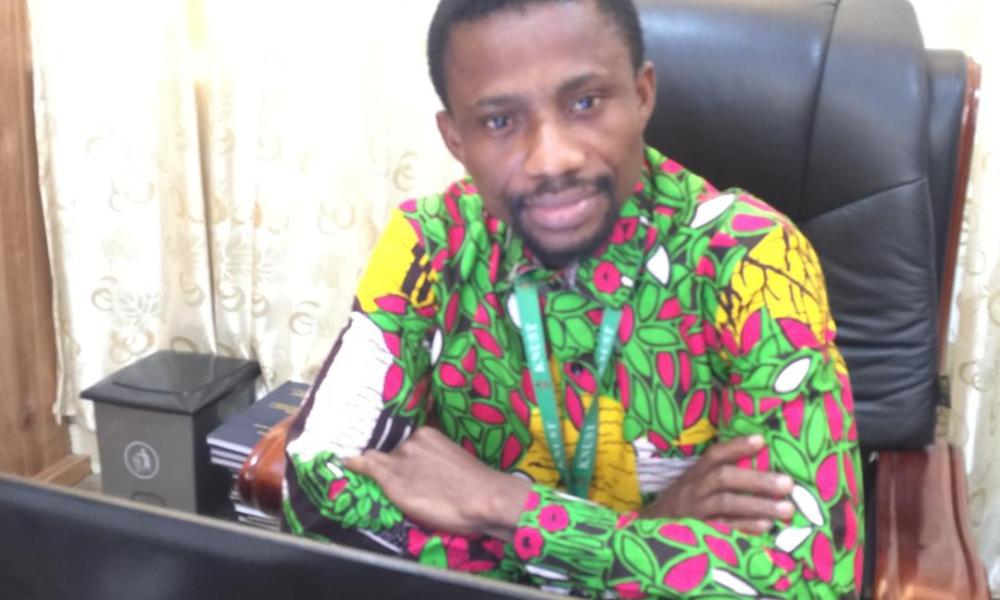 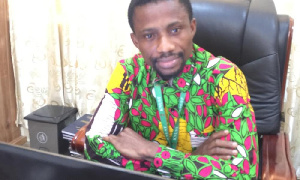 The Head of History and Political Science Department of the Kwame Nkrumah University of Science and Technology (KNUST), Dr. Samuel Adu- Gyamfi, has lashed out at the political class for, in his view, the mess Ghana finds itself in.

According to him, Ghana has become a cash cow for the political elites who are milking it and not interested in the good of the people.

He said career politicians are diverting and directing the nation’s returns to satisfy their interests.

His comment is coming on the back of the myriad of demands from the demonstrators who hit the streets on Wednesday 4th August to protest the dire state of the economy.

Dr. Adu- Gyamfi who was speaking on the Sunrise morning show on 3FM 92.7 said, “We have career politicians who are sometimes not technocrats but are interested in positioning and placing themselves so that they can direct and divert to satisfy their own ends and that is why we are in the state of stagnant.”

“We should in the realm of rights begin to say that we will not allow our political actors to take us for a ride and we must match their game and let them know that they can’t take us for a ride,” he told the host of the show Alfred Ocansey.

He said people should understand why they go to the polls to vote and the constitution itself recognizes that power is in the hands of the people.

“We have a lot of nature’s beneficence and if you look at historical figures what comes to us, as a question is that, what have we used it for?. There is a deliberate question of leadership. Every individual who acts in this stead should know that you are responsible for the well-being of the people.”

He added, “Look at Great Britain for instance what do they have? Nothing! So if you look at our ‘twin brothers’ and I mean the Malaysians then you begin to think that there is something wrong.”