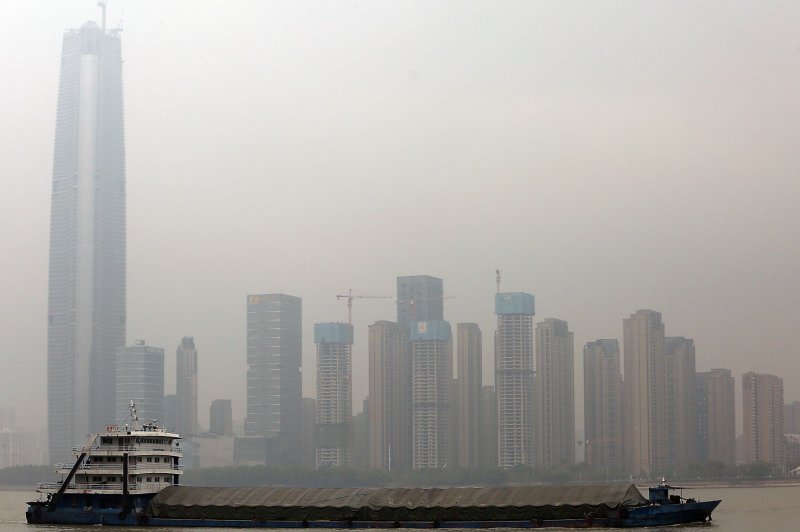 Aug. 3 (UPI) — Wuhan confirmed plans to test all 11 million residents after new cases of the Delta variant were reported in the central Chinese city, the epicenter of the world’s first COVID-19 outbreak in late 2019.

Wuhan’s cases are linked to a resident returning home on a train that included a group of travelers who had visited Zhangjiajie in Hunan Province. Last week, clusters of COVID-19 cases in China were linked to an indoor show in Zhangjiajie National Forest Park.

Ying Yong, the Chinese Communist Party chief of Hubei Province, said Monday that the province “must firmly prevent the inflow of disease from the outside, and stop the spread of the disease within,” People’s Daily reported.

Wuhan’s residents were forced into a 76-day lockdown last year during the first wave of the coronavirus pandemic. Local authorities have begun to enforce restrictions on movement in areas considered “high-risk,” according to Chinese state media.

In Shanghai, authorities reported the first COVID-19 case in six months. That patient is an employee of a cargo carrier at Shanghai Pudong International Airport, according to Japan’s Fuji News Network.

Last week, an airport in the eastern city of Nanjing was linked to the latest wave of outbreaks. People who visited the Nanjing airport reportedly flew to other parts of the country, including Guangdong, Sichuan and Liaoning provinces and Zhangjiajie.

Nanjing’s center for disease control recently claimed the airport outbreak began with the transmission of the highly contagious Delta variant from a “crew of Russian cleaners,” China’s Global Times reported.

Beijing has cut off travel into the capital in response to the latest wave of outbreaks, the Wall Street Journal reported Tuesday. Last week, the Chinese capital reported its first COVID-19 cases in nearly six months.