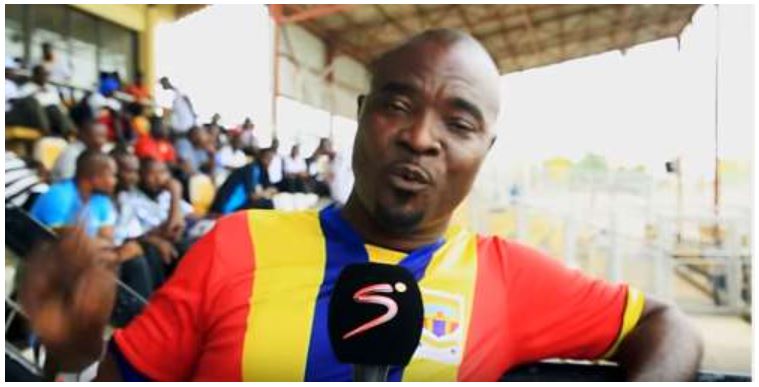 A staunch supporter of Accra Hearts of Oak, Paa Kofi Sumsum is dead according to multiple sources.

Sumsum is said to have died on Monday, August 2 after battling a short illness.

Sumsum was an ardent supporter of the Phobians who occasionally spoke on Sports shows on radio and television.

He is popularly remembered for his interview with Supersports ahead of a super clash game between Hearts of Oak vs Asante Kotoko.

He wrote, “It’s done, we thank God for His mercy upon our club, to Him be the glory… mighty Hearts of Oak are champions again.”

The announcement of his death comes 24 hours after Hearts of Oak sealed a place in the MTN FA Cup final after their 3-0 victory over Medeama.

Unfortunately, Sumsum won’t be around to see Hearts of Oak win a double.

Condolences have been pouring from the football community.

You’re our ‘spiritual father’ but the laws must work