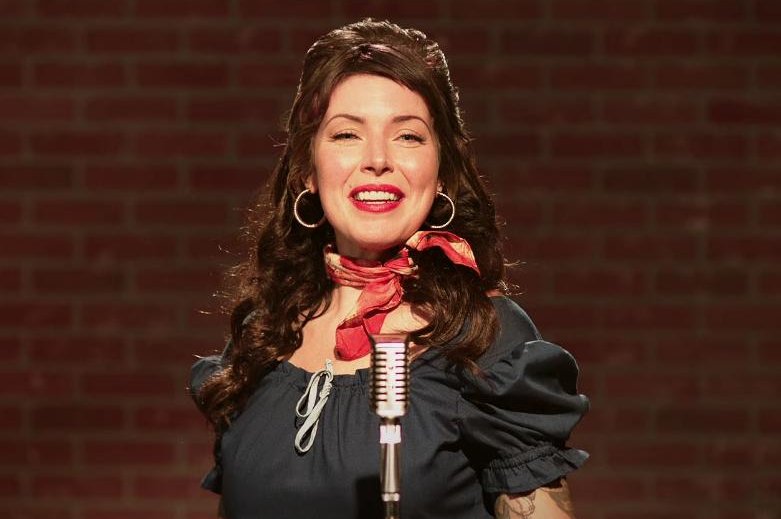 Krauss and Sleigh Bells producer/guitarist Derek Miller deliver a retro country performance that is being filmed in front of a live audience in the music video released on Wednesday.

The show gets progressively more wild as Krauss looks distressed and starts running into a brick wall.

The singer runs at the wall one last time and disappears in a puff of smoke.

“I feel like dynamite, I feel like dying tonight,” Krauss sings on “Locust Laced,” which is available to stream on Spotify, Apple Music, Amazon Music, YouTube, Deezer, Tidal, Soundcloud and Pandora.

Sleigh Bells will also be embarking on a fall 2021 and winter 2022 tour in support of Texis. Kills Birds will be the opening act for the fall dates.

I regret troubling Acheampong’s govt as a student leader