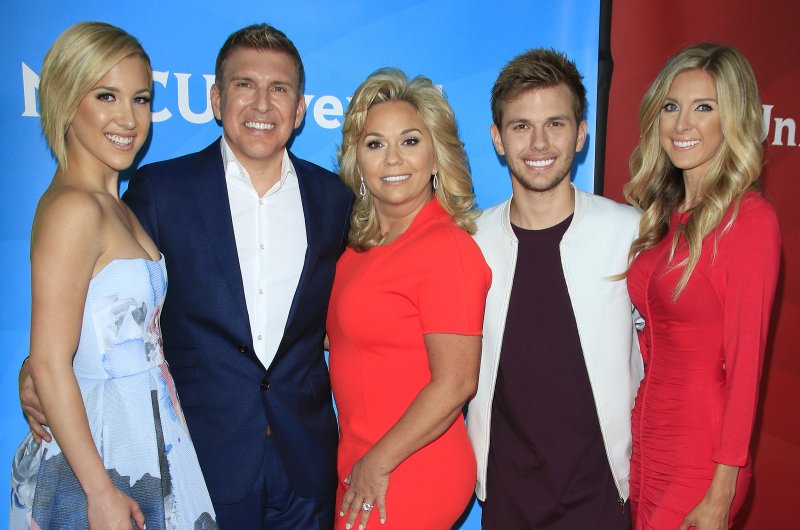 July 28 (UPI) — Lindsie Chrisley and her husband, Will Campbell, are headed for divorce.

Chrisley shared the news alongside a photo of herself with Jackson, her son with Campbell.

“While one door closes, another opens,” Chrisley captioned the post. “It’s with the deepest sadness that, after 9 years of marriage, Will & I have mutually decided to end our marriage.”

“We maintain the greatest respect & love for one another, & we’re so grateful for our time together,” she said. “We will continue to remain friends & be devoted parents to our son whom we both love very much.”

Chrisley said she is focused on the future, including her move into a new home.

“Personally, I am focusing on the new beginnings ahead & a fresh space with the move this week,” she wrote. ‘Thank you in advance for respecting our privacy as we work through this challenging time for our family.”

Chrisley and Campbell started dating in 2009 and eloped in January 2012. The elopement caused tension with Chrisley’s family, which was documented on their reality series Chrisley Knows Best.

Chrisley and Campbell previously split in August 2016, with Chrisley telling People that she planned to file for divorce.

“He was my first love. We got together when we were 19 years old, and over time we grew separately in different directions instead of together,” Chrisley said at the time.

“I feel like I’ve become more independent, I’ve come more into myself, I’m more confident with myself and I just don’t feel that relationship gives me what I need anymore. I’ve outgrown the relationship,” she added.

Chrisley is the daughter of Todd Chrisley and Julie Chrisley. The family stars on the USA Network series Chrisley Knows Best, which completed an eighth season in March. Chrisley left the show after Season 5.