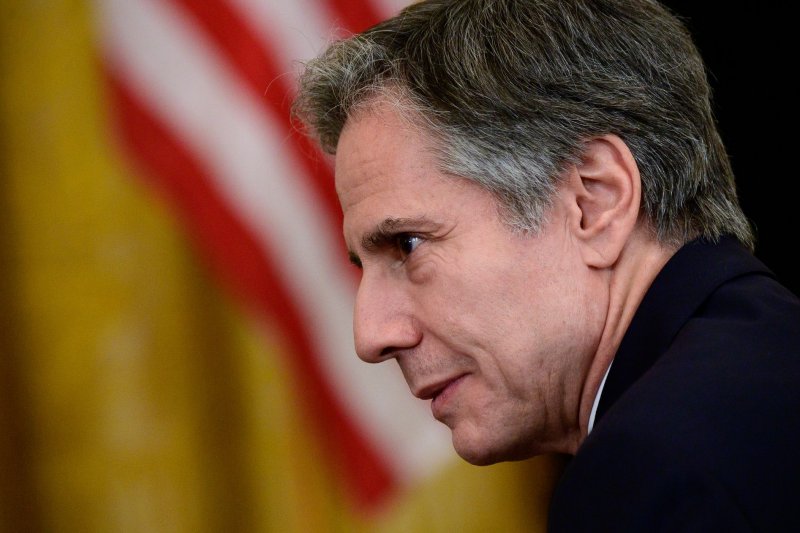 July 28 (UPI) — U.S. Secretary of State Antony Blinken met with the representative of the Dalai Lama in New Delhi during his first official visit to India on Wednesday.

Blinken met with Ngodup Dongchung and other civil society figures of the Tibetan spiritual leader. Dongchung is the representative of the Central Tibetan Administration, or the Tibetan government-in-exile, Times of India reported.

The move may have been monitored in China, which indirectly criticized the visit Wednesday. Beijing warned in 2017 that it would consider a “major offense” if any world leader hosts or meets the Dalai Lama.

China also has called the Tibetan leader an anti-China “separatist” after former President Barack Obama invited him to the White House.

U.S. lawmakers have supported Tibetan movements to choose a successor to the Dalai Lama. Congress last year passed the Tibet Policy and Support Act, which supported the creation of a U.S. consulate in Lhasa.

India also recently took steps toward public acknowledgement of the spiritual leader, who fled to the Indian town of Dharmasala after a failed uprising against China in 1959.

Indian Prime Minister Narendra Modi sent the Dalai Lama birthday wishes for the first time this year, according to Times of India.

Blinken also said in separate meetings in India — the world’s most populous democracy — that the Indian government should stop cracking down on dissent and curb anti-Muslim discrimination, Deutsche Welle reported Wednesday.

“At a time of rising global threats to democracy and international freedoms — we talk about a democratic recession — it’s vital that we two world-leading democracies continue to stand together in support of these ideals,” Blinken said.

“‘One-man, one-vote’ and a multi-party system is not the sole form of democracy,” Zhao said. “Democracy should not be used as a label or tool to belittle or smear other countries or stoke confrontations.”