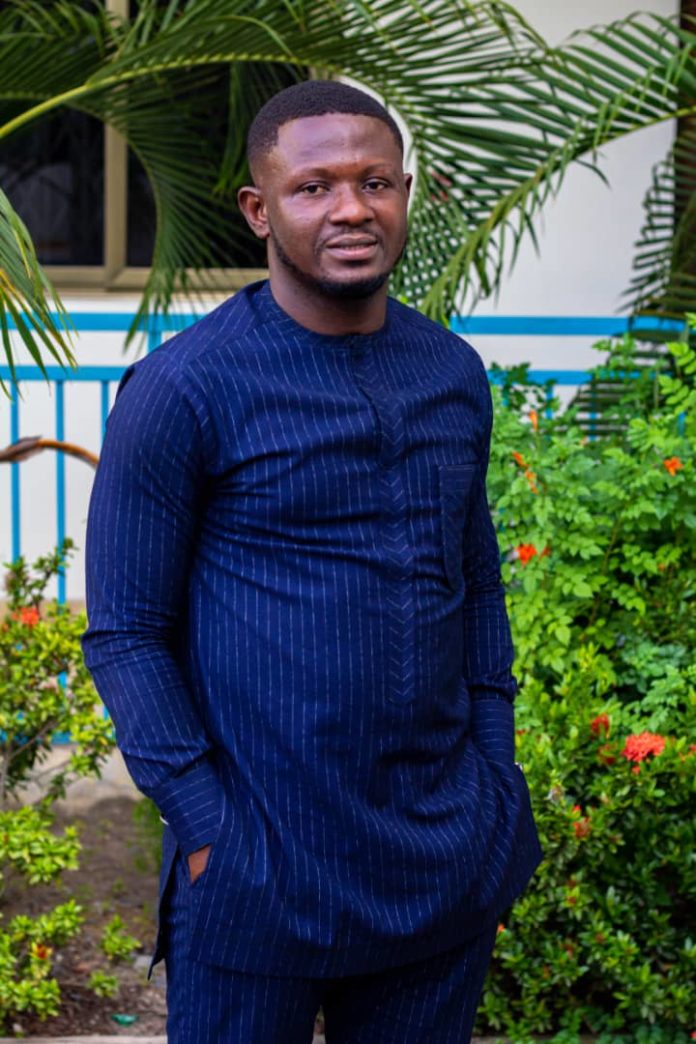 Godwin Mahama, a member of the communications team of the National Democratic Congress

Godwin Mahama, a member of the communications team of the National Democratic Congress has lashed out at the Financial Minister over his decision to defer a question on the cost of President Nana Addo Dankwa Akufo-Addo’s trip in May to France, Belgium and South Africa.

Ken Ofori-Atta was billed to provide details on the trip following a question filed by the Member of Parliament for North Tongu, Samuel Okudzeto Ablakwa.

But it turned to be a no-show as Ofori-Atta on July 22, 2021 relinquished the responsibility to the National Security Minister.

“Mr Speaker, the President’s domestic and international travels are matters to do with National Security. The National Security Minister is best placed to furnish this Honourable House with the details needed,” Mr Ofori-Atta responded on the floor of the House.

Commenting on the issue on TV Africa’s morning show, Godwin Mahama questioned why the Finance Minister did not inform Parliament earlier that it is not within his purview to comment on issues relating to the President’s trip.

Godwin Mahama suggested that the Finance Ministry has been clothed with powers to exercise some supervision on expenses of other ministries and could have easily derived the information from the National Security Ministry.

He suspects a plot by the government to cover up the issue due to the potential disgrace it could fetch them.

“Secondly, if we go through our financial act, he has a supervisory role his ministry gives to ministries and departments. Besides, the ministries are inter-connected so you just have to liaise and give the information to the people of Ghana so why do you ask for extension of time and then turn around to refer the question to the National Security Minister. It tells you they are running away from this issue of being accountable to the people of Ghana. They don’t want Ghanaians to know,” he said.

Meanwhile the Minority Leader, Haruna Iddrisu has vowed to ensure that the government accounts to Ghanaians on the cost of the luxurious plane rented for the trip.

“The Minister of Finance is struggling to come and provide an answer to a question of Parliament on how much the President has spent on presidential travels, but this should not be difficult in a democracy. But understandably, I can see him struggling and hiding behind National Security and laws. To say a Minister of Finance does not know how much the President spent on travels is very wrong.”