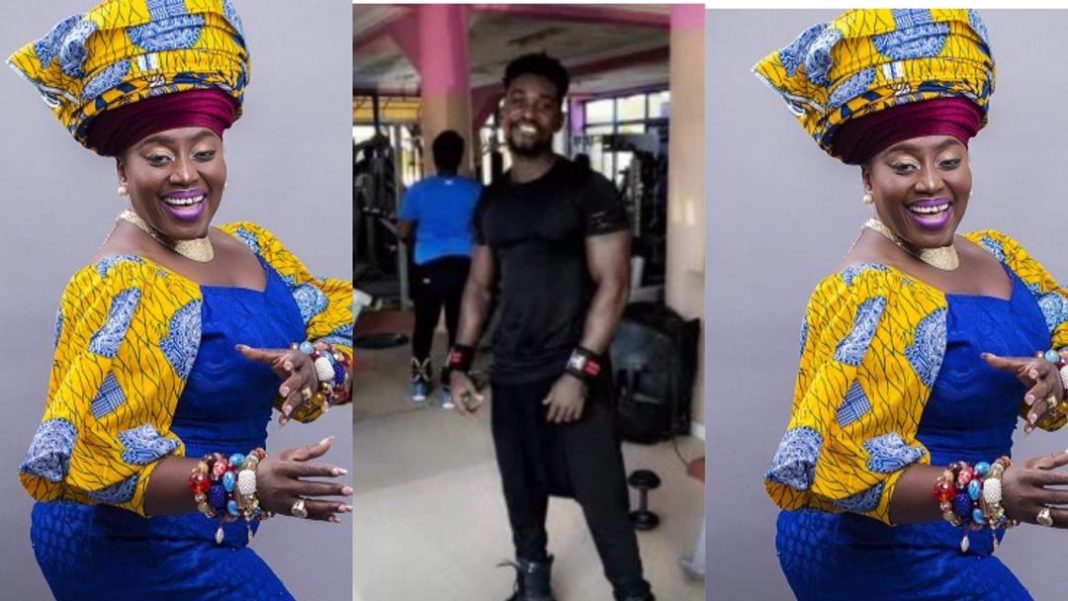 Exclusive info reveals that the gym instructor who was shot dead by a rival for going out with a lady was actually dating broadcaster Akumaa Mama Zimbi and they have been seeing themselves for the past 7 years.

Little was killed at his residence at Tantra Hill and reports had it that he was in his room with the married woman when two men on a motorbike stormed in and shot him.

Reports indicate that the attackers did not take anything from the gym instructor indicating that it was a hitman kind of attack.

Some of his gym colleagues and neighbours, who arrived at the scene, alleged Little has been in a relationship with the woman for some time.

The initial report indicated that Little was killed for going out with a lady he was supposed to train.

New info suggests that Akumaa Mama Zimbi was one of the Sugar mummies Little was going out with and there was some level of rivalry between herself and the other women.

Little, before his death, was allegedly going out with the “Odo Ahomaso” host and has been chopping her for the past 7 years although she is a married woman.

In fact, it has been alleged that Akumaa mama Zimbi was fending off two other sugar mummies from snatching Little from her. Out of love, she allegedly set up the gym for Litlte and got him motorcycles and showered him with freebies.

According to exclusive info, Akumaa mama Zimbi was allegedly in the room with Little before he was killed.

Note, these are nothing but mere allegations!

Check Out Details Below: 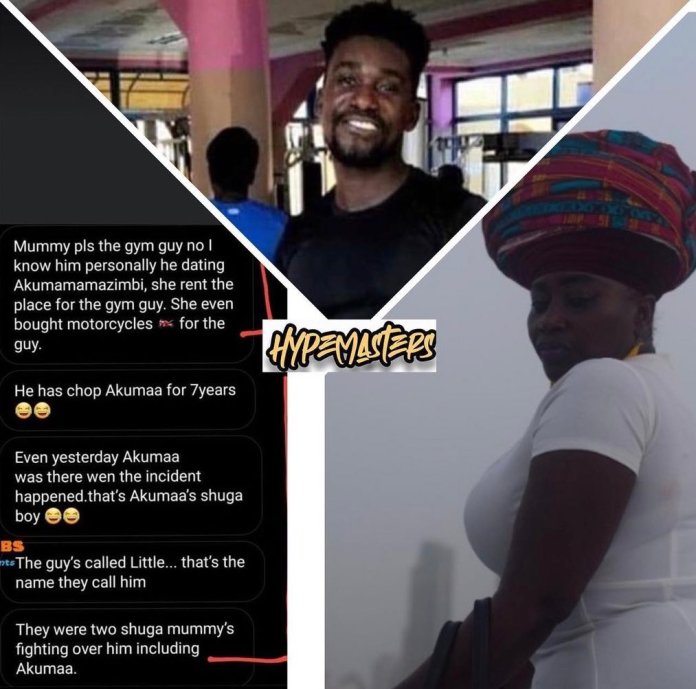 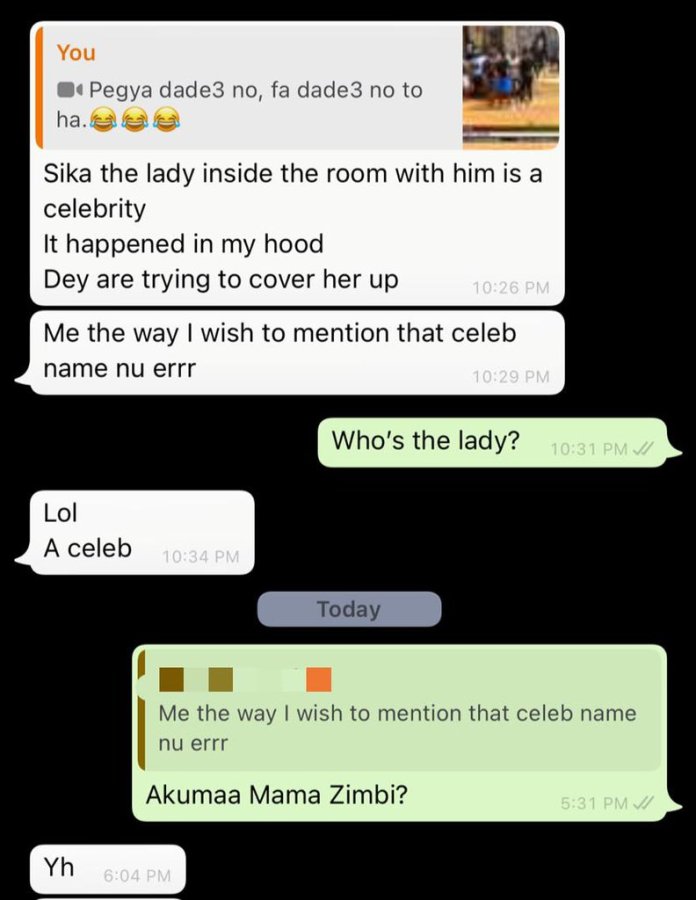 Check out Video Below: