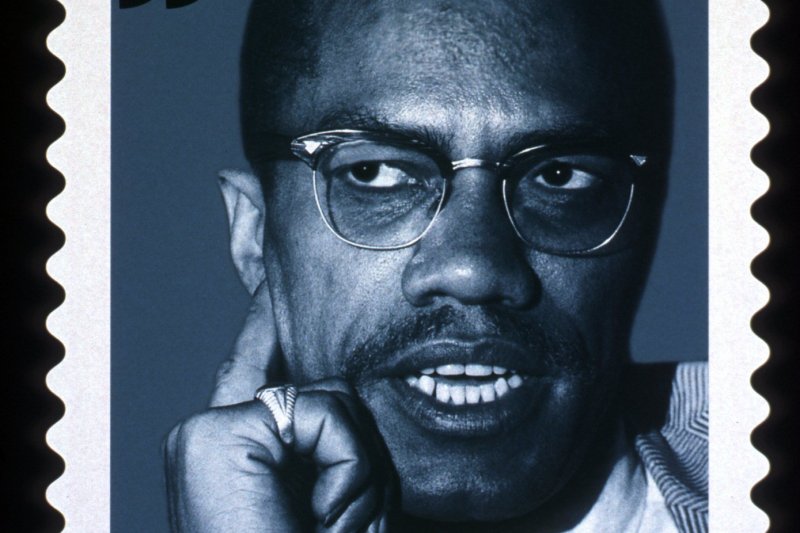 July 21 (UPI) — Sony Pictures Television is working on a drama inspired by the life of Malcolm Little, the Black Muslim leader known as Malcolm X.

The show is based on X: A Novel and The Awakening of Malcolm X, which were co-written by his daughter, Ilyasah Shabazz.

Shabazz, who is an executive producer on the project, retweeted a link to the article.

No casting has been announced yet.

Malcolm X, who was assassinated in New York in 1965 at the age of 39, was recently played by Kingsley Ben-Adir in One Night in Miami and by Denzel Washington in the 1992 biopic, Malcolm X.

Ghana’s total public debt stock as a percentage of Growth Domestic Production (GDP) as of June stands at...
Lifestyle

Simone Biles addresses her critics after stepping back from Olympic Games