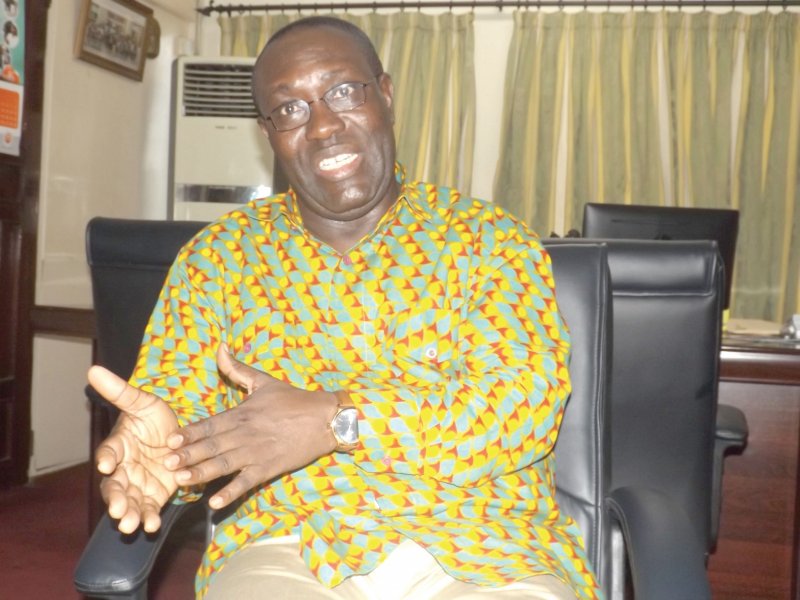 He said the Union body had experts who could work with government in negotiating contracts on behalf of the country to ensure value for money.
Dr Baah made the call at a TUC seminar on “Negotiation and Management of Public Agreements in Ghana – The Role of the Trade Unions”.
He said the country was endowed with natural resources but poor contract negotiations had affected its fortunes in terms of development.
“Ghana has been mining gold over 120 years, but foreigners are making lot of money to the detriment of the citizenry. There is poor road infrastructure in most of these mining communities coupled with hunger and poverty,” he stated.
Dr Baah called on Civil Society Organisations and other bodies to join the TUC to lead the process of creating the political will for government to involve key stakeholders in negotiating agreements.
He cited the Volta River Authority agreement in the 1960s, which was reviewed by Ghanaian experts like Professor George Akilakpa Sawyerr, an Academia, who got a better deal for the country.
He expressed disappointment over Parliament’s alleged approval of some contract documents without due diligence.
“It is worrying that some of these Parliamentarians approve these contracts because they do not understand the technicalities involved in the document while others do not have enough time to peruse the voluminous documents,” he said.
Dr Kwabena Nyarko Otoo, the Director, Labour Research and Policy Institute, TUC-Ghana, who presented a “Research Analysis of Negotiation and Management of Public Agreement in Ghana,” noted that from 2011 to 2016, the country had experienced extended blackouts – “dumsor”- largely due to generation problem of higher demand over supply of energy.
The generation, he noted, had since increased far in excess of energy demand with current projections being that no additional power generation would be needed until 2027.
But the energy sector faced monumental challenges of unreliability of power, mounting debts, rising tariffs and low investment, Dr Otoo said, and called for capacity building for government appointees on contract negotiations.
GNA