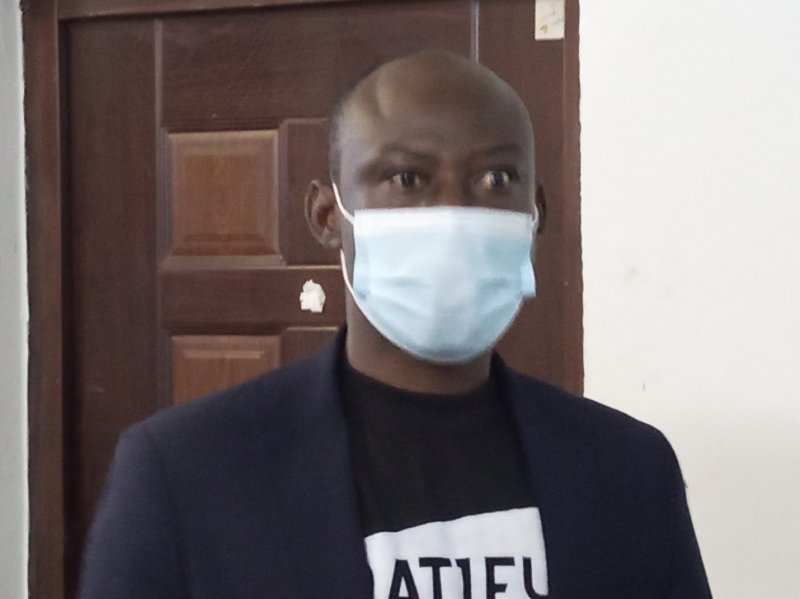 Mr. Tontie Binado, the Bono, Bono East and Ahafo Regional Programme Manager, AAG noted with concern about the growing trend of social injustices, particularly, in the informal sector, saying the media had the responsibility to put a spotlight on that and help create conducive and friendly environment for employees.
The Regional Programme Manager made the call during a two-day media training workshop on decent work and climate justice held at Abesim, near Sunyani.
Attended by about 30 media practitioners drawn from Ahafo, Bono and Bono East Regions, the Ghana Journalists Association (GJA) in collaboration with the AAG organised the workshop to deepen the understanding of the media on climate justice and decent work.
Mr Binado regretted about the growing incidences of human exploitations, human right and sexual abuses and violations in the country. 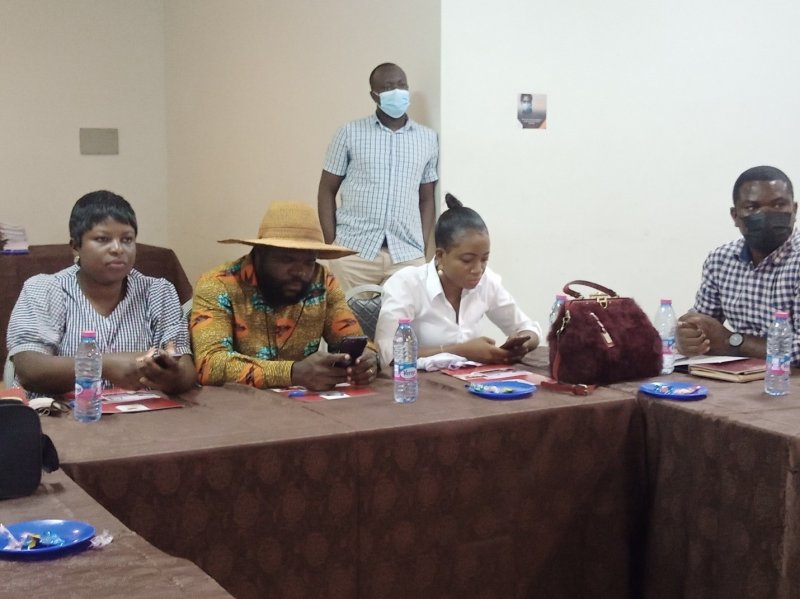 He noted that many employers in the informal sector had capitalized on the nation’s unemployment situation and using their discretion and power to exploit employees, with some of them denying employees enhanced conditions of service.
“In facts these human right abuses are going on and we expect the media to do much. Employees would be emboldened enough to report right abuses if they see the media highlighting more on the topic”, he said.
Mr. Binado observed victimization at work places remained another key human rights violation that needed the attention of the media to address, saying the AAG was committed to support the media to report much of climate justices.
Mr. Larry Paa Kwesi Moses, the Bono, Bono East and Ahafo Regional Chairman of the GJA expressed appreciation to AAG for its continuous support to the GJA in the region and expressed the hope that the long standing relationship between the two institutions would be deepened for mutual benefit.
He announced plans by the Association to hold its second awards in the region this year, and called for support from AAG and other corporate bodies.
GNA