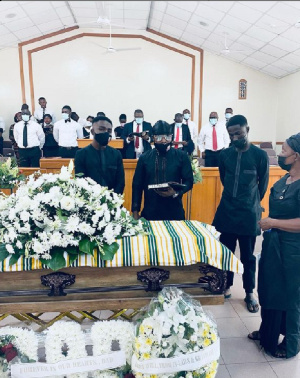 Keche Andrew has buried his father

He left behind a wife and six children

Ghanaian artiste, Andrew who is a member of the music duo Keche, has laid his father to rest today, Saturday, July 3, 2021.

His father, Peter Cudjoe, who passed away on May 21 at the Tema General Hospital was on Saturday laid in state at the Church of Jesus Christ of Latter- Days Saints in Tema Community 2.

The late Mr Cudjoe was succeeded by a wife, Gladys Cudjoe and six children. Kech Andrew in memory of his late father tattooed his face on his arm earlier in May this year.

According to him, the demise of his father, whom he described as a brave man has been a big blow to the family.

In attendance at the funeral were friends and colleagues in the music industry including Keche Joshua. 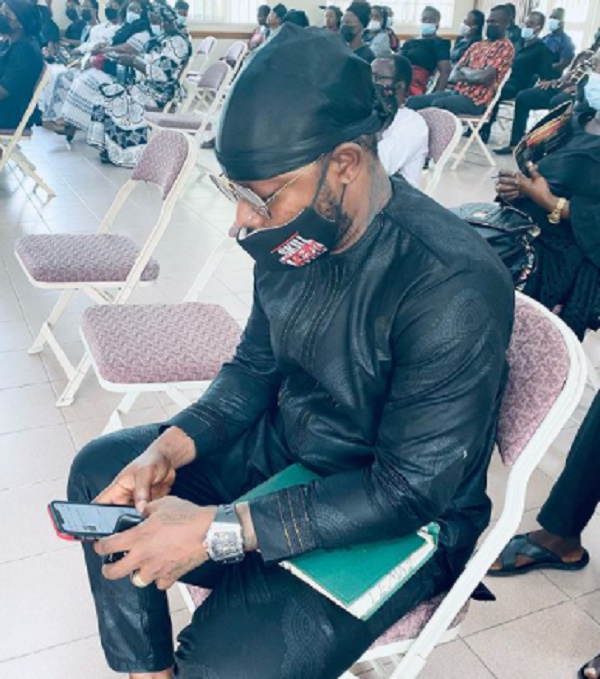 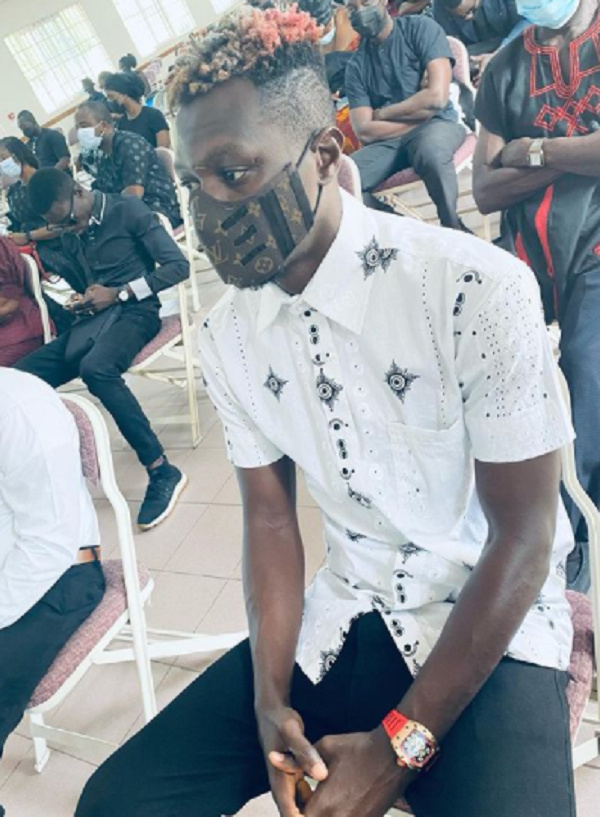