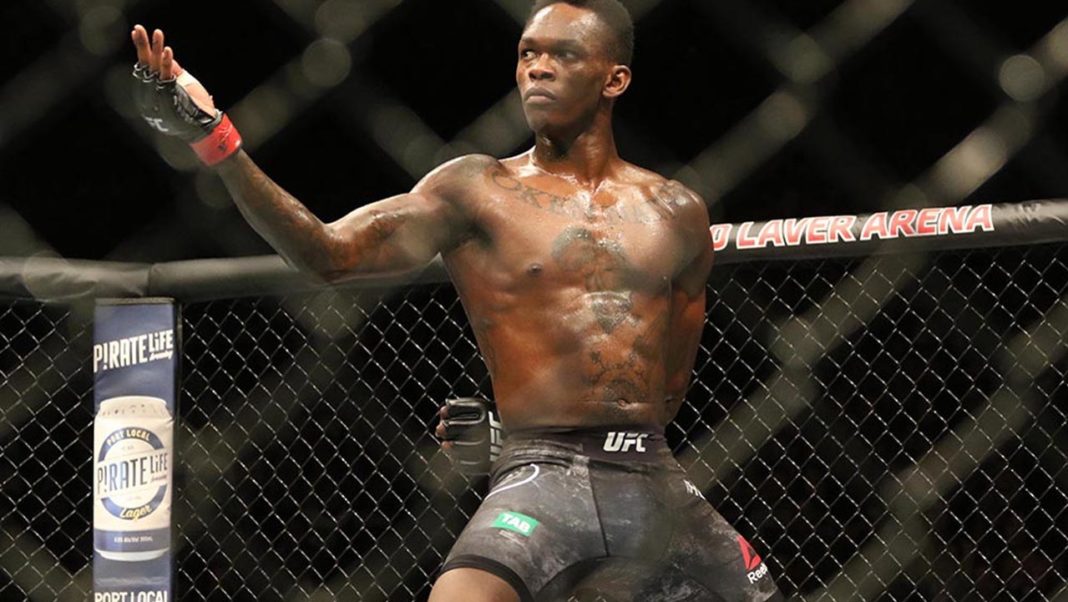 The Nigerian won via a unanimous decision – 50-45, 50-45, 50-45. The win is Adesanya’s third title defence after losing to Jan Blachowicz in a bid to add the light heavyweight title to his laurels. Adesanya showed improvements on his groundwork as he expertly untangled himself from all of Vettori’s takedowns.

Renowned as one of the best strikers in the division, the 31-year-old landed several leg shots and jabs as he dimmed Vettori’s dream of becoming the first Italian UFC champion. It is the second time both fighters faced themselves in the UFC with Adesanya running out victorious via split decision in their first meeting in April 2018, which was the Nigerian’s second outing in the UFC franchise.