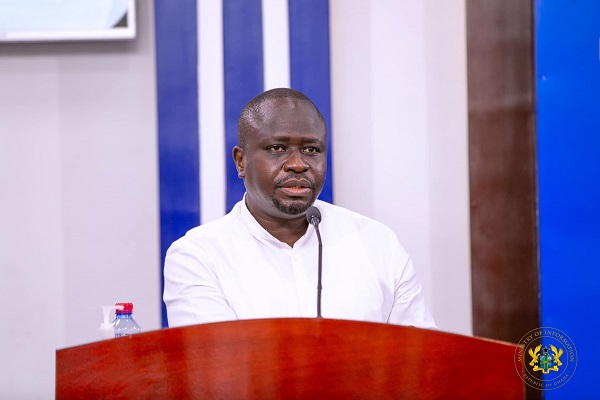 The second consecutive drop in consumer inflation to 7.5 percent in May signals the indicator is not likely to exceed the Bank of Ghana’s target band of 6–10 percent this year, Courage Kingsley Martey, senior economist with Databank, the money manager, has said.

According to data from the Ghana Statistical Service (GSS), the drop in inflation last month, from 8.5 percent in April, was largely driven by base effects and a slowdown in imported inflation arising from the relative stability of the local currency during the period.

Inflation had risen from 9.9 percent in January to 10.3 percent in February and March, before falling in April.

“Generally, the market expects inflation to end 2021 below 10 percent, well within the BoG’s target band of 6 percent to 10 percent,” said Mr. Martey in an interview.

“Although there’s still a sizable number of expectations that inflation could pick up in the second half of the year, the general expectation now is that the upward pressure might not push inflation back above 10 percent,” he added.

Some market analysts hold the view that from June, the upside pressure from increased fuel cost, higher transport fares, and the recent tax increases could cause some modest increase in inflation, before a slowdown is seen again in August and September.

During May, food inflation was 5.4 percent, which was both lower than April’s 6.5 percent and the average of the previous 12 months of 11.3 percent. This led to a fall in the contribution of food inflation to total inflation to 32.3 percent, the lowest since the Consumer Price Index (CPI) was rebased in 2018.

More than 65,000 merchants enrolled on the GhQR platform

The other side of Abu Jinapor [Photos]