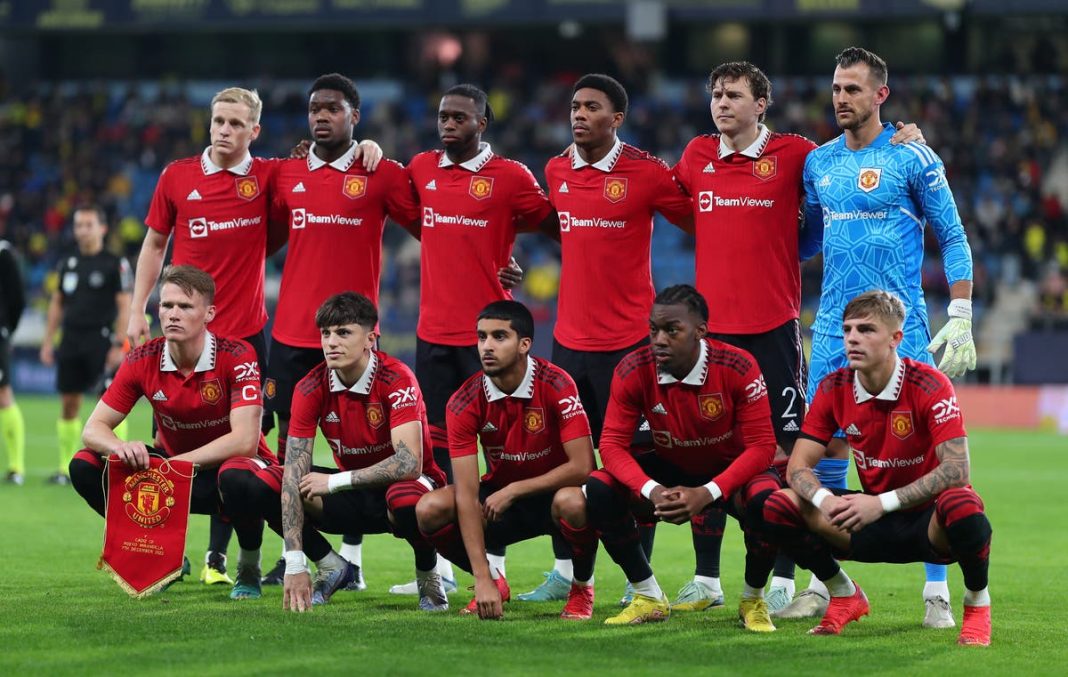 anchester United face the second and final game of their Spanish training camp when they play Real Betis in a friendly on Saturday.

A 4-2 defeat to Cadiz served as a rather unceremonious first outing for the Red Devils as they ramp up their preparations for the Premier League restart.

Still, it provided Erik ten Hag with the chance to get some minutes in the legs of his senior players not at the World Cup while also checking out the progress of his young prospects.

But a good result may be necessary against Betis with United then not in action for 11 days before facing Burnley in the Carabao Cup.

Here are all the details…

Real Betis vs Manchester United is scheduled for a 5pm GMT kick-off on Saturday December 10, 2022.

The match will take place at the Estadio Benito Villamarin in Seville.

Where to watch Real Betis vs Manchester United

TV channel: In the UK, the match will be televised on MUTV.

Live stream: MUTV subscribers can watch the match via their app and website.

Zidane Iqbal and Teden Mengi were the kids elevated to start for United against Cadiz, alongside Alejandro Garnacho, so Ten Hag could rotate his line-up for this game.

Charlie Savage, Di’Shon Bernard and Kobbie Mainoo may get their chance to impress, the latter having scored off the bench on Wednesday.

Players eliminated from the World Cup, namely Facundo Pellistri and Christian Eriksen, are not expected to be involved.

Jadon Sancho is unavailable having sat out the training camp.

The first friendly produced a surprise scoreline and, given the number of players absent for United, they could be well set up for another defeat on the weekend.

The two teams have never met in competitive action.