Shakur Stevenson To William Zepeda: “What’s Taking You So Long To Accept The Fight?” 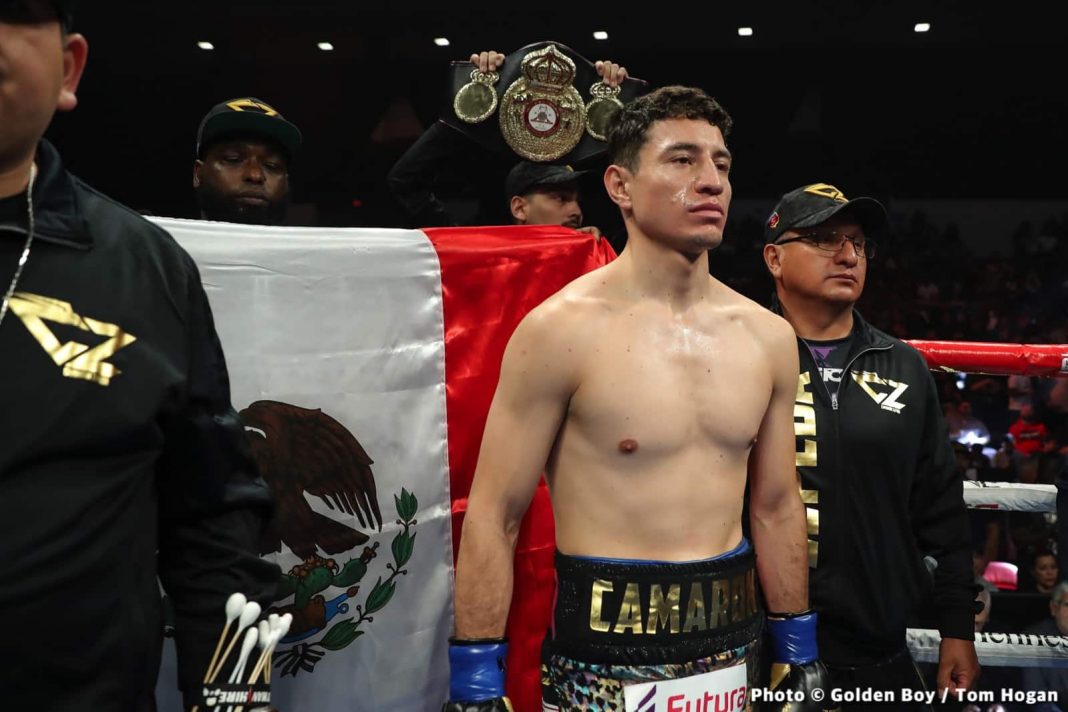 By Craig Page: Shakur Stevenson is still not giving up on his constant calling out of unbeaten lightweight contender William Zepeda despite the lack of interest on his promoter’s part in making that fight.

Shakur is one of those types of fighters accustomed to getting his own way all the time, so naturally, he’s not giving in to his frequent callouts of Zepeda.

Being spoiled won’t help Shakur because Zepeda is too valuable for Golden Boy to take a risky fight against him that won’t make either fighter much money.

Top Rank would be doing Shakur a solid if they matched him against some of these fighters:

Any of those guys would give Shakur some experience at 135 and help push him up the rankings at lightweight.

Zepeda (27-0, 23 KOs) has become the target for the former two-division world champion Shakur (19-0, 9 KOs) since Isaac ‘Pitbull’ Cruz opted not to take the fight with him.

Zepeda’s promoters at Golden Boy reportedly want to wait until the fight with Shakur becomes bigger in the future, as it’s not worth it to make the fight right now.

Stevenson, 25, isn’t a big star at the level of Gervonta ‘Tank’ Davis or Ryan Garcia, so it’s premature for Golden Boy to give the green light to let Zepeda, 26, take that fight yet.

Stevenson has had a big year in 2022, defeating Robson Conceicao and Oscar Valdez. Perhaps, for this reason, Shakur has become spoiled from getting his own way, and not hearing the word ‘no’ told to him.

He’s going to have to learn that there are a lot of fighters that won’t face him until he becomes popular enough to where they can make good money fighting him.

Crawford says Shakur better than him

“A fighter similar to me skill-wise? I don’t know,” said Terence Crawford to The Last Stand Podcast. “There’s a lot of skillful people out there. What weight?

“There’s a lot of people that are skillful but don’t have the same package as me. Shakur in boxing? Hands down. In certain attributes, Shakur is on a whole another level.

“Shakur,” said Crawford when asked who he sees as the next pound-for-pound fighter.