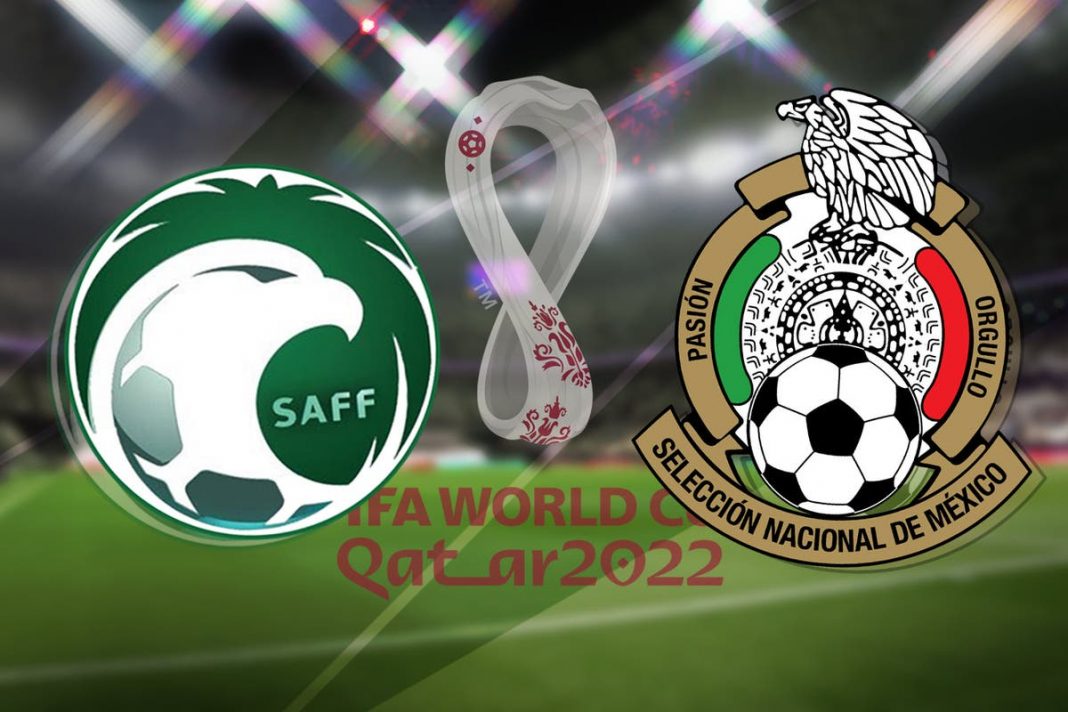 The veteran, who has 179 caps, was forced off in the defeat to Argentina and is now in a race to be fit for the Group C decider.

Should Guardado miss out, then Edson Alvarez, the target of a failed transfer bid from Chelsea in the summer, would come straight in as a like-for-like replacement.

Raul Jimenez is also pushing to start in what would be his 100th cap for his country.

For Saudi Arabia, there will definitely be a change in midfield as Abdulelah Al-Malki is suspended after picking up two yellow cards.

Nawaf Al-Abed is the most likely deputy should head coach Rene Herve go for a similar profile, though Riyad Sharahili would provide a more defensive skillset.