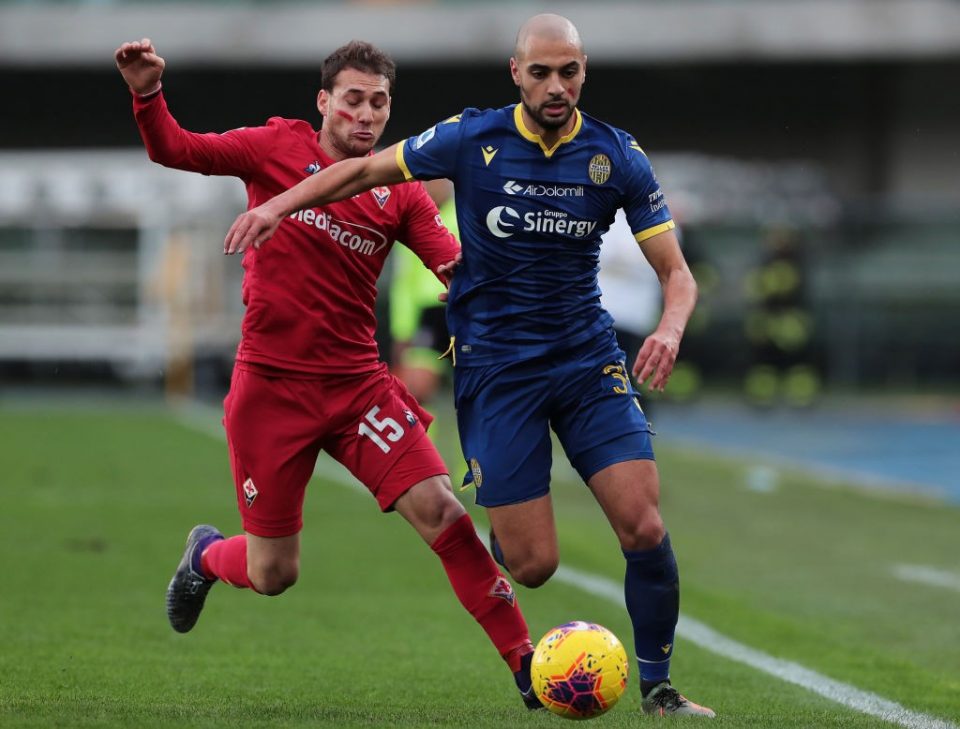 Liverpool are looking to sign Fiorentina midfielder Sofyan Amrabat by offering him a huge salary increase.

With James Milner, Naby Keita, and Alex Oxlade-Chamberlain all potentially leaving Liverpool this summer (according to Football Insider), Jurgen Klopp could be in the market for reinforcements in the January transfer window.

Liverpool have struggled so far in the Premier League this season, so regardless of their potential outgoings, improving the squad could be a priority for Klopp in the next few months.

Sofyan Amrabat in action for his country Morocco at the African Cup of Nations.

The 26-year-old is currently earning around €1.8m per year at Fiorentina.

With Fiorentina currently not competing in the Champions League, a move to Liverpool could be an attractive prospect for Amrabat.

In previous years, Amrabat may have struggled to break into the Liverpool side, but after a disappointing season, no player is irreplaceable in the Liverpool midfield.