What channel is WWE Royal Rumble 2023 on tonight? How to watch, buy wrestling PPV 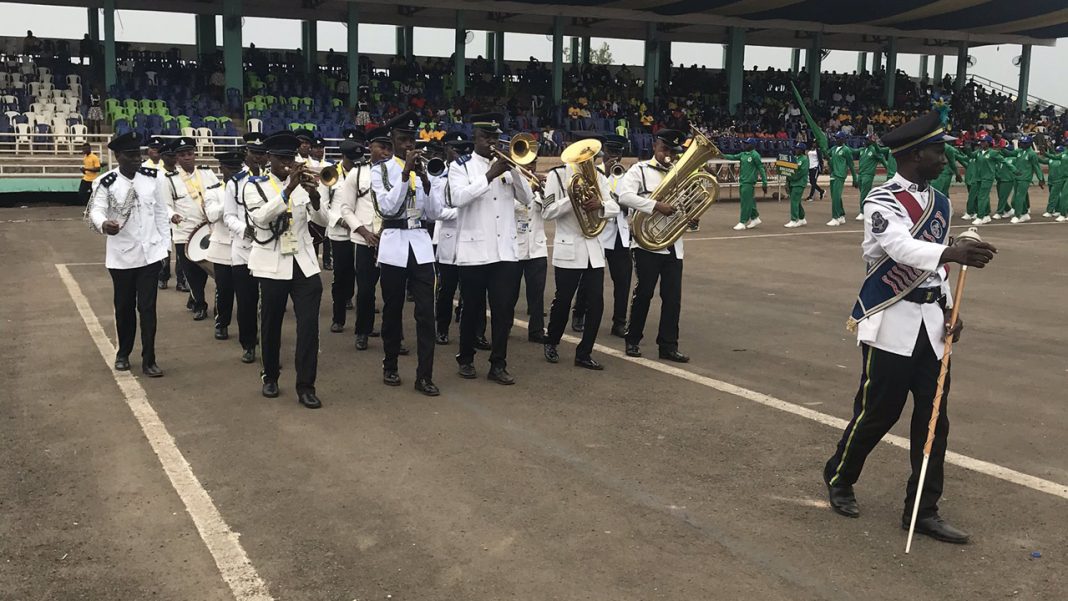 President Muhammadu Buhari, yesterday, acknowledged the biennial Police Games’ role in the physical and mental alertness of the force, which in turn, promotes national security and help in combating insecurity in the nation.

Speaking in Uyo at the opening ceremony of the 13th Police Games, with the theme ‘Promoting Sporting Excellence Towards Ensuring Fitness for Operational Exigencies and Combat Readiness,’ the president, who was represented by the Minister of Police Affairs, Muhammad Dingyadi, described the Nigeria Police Games, as a prestigious sporting event that promotes sports talents and builds a bridge of partnership among police officers and the community.

He acknowledged that the Games over the years has produced sports icons, who have made the nation proud at global events, expressing confidence that the 13th edition will not be an exception.

The president added that sport has become a major tool for national unity and development, commending Governor Udom Emmanuel for hosting the 13th edition.

Also speaking at the ceremony, Governor Emmanuel, who is the chief host, condoled with the police on the road mishap, which cost the lives of some police officers on their way to participate in the games.

He said his administration’s priority to sports development has culminated in victories recorded by the state in the Aiteo Cup, Nigerian Professional Football League and the Nigerian Federation Cup, among others and commended the Police Force for the choice of Akwa Ibom for the event.

“Let me place on record our gratitude for the opportunity to host this event. We also wish to commend the Nigeria Police Force, and indeed, all other security agencies for working collaboratively with us to ensure the peace we enjoy in this state and the upsurge in tourism and investments that come with it.

“Here, in Akwa Ibom State, we have given sports development the attention and resources it deserves,” he stated.

Earlier, Inspector General of Police, Mr. Usman Alkali Baba, had described the Games as a unique component of the Force’s activities, adding that it has produced sports stars for Nigeria that eventually rose to global fame.

He expressed confidence that the 13th edition in Uyo will further the historic tradition, while promising Akwa Ibom people and all spectators an enjoyable sporting fiesta.

The opening ceremony featured parades and hoisting of the games flag, among other features.