Who is Yunus Musah? Meet the young USMNT World Cup star who spurned 3 other countries to represent USA 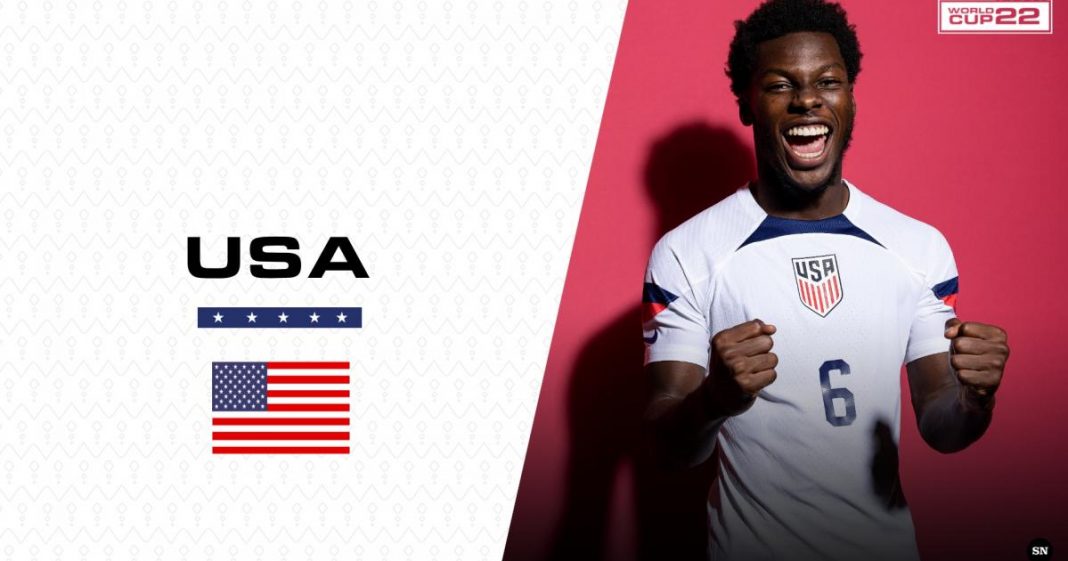 Good ball-carrying midfielders are worth their weight in gold across world soccer. And few young midfielders have proved quite as adept at progressing the ball up the pitch as USMNT youngster Yunus Musah.

Musah, just 19 years old, has already cemented his place as one of Europe’s most exciting talents, showcasing the strength, pace and combativeness — as well as the technical ability — to seamlessly slot into one of Spain’s most historic teams, Valencia.

He’s one of the most talented players in the USA’s squad, one who looks a lock to play significant minutes during this year’s World Cup. Yet to the average American, Musah — and his whirlwind journey to the U.S. national team — is unknown.

So, who is Yunus Musah? The Sporting News details the rise of one of the USMNT’s brightest young stars, a player who figures to play a key role in coach Gregg Berhalter’s squad in Qatar.

Who is Yunus Musah?

For Musah, an Englishman of Ghanaian descent who was born in Brooklyn and spent the first nine years of his life living in Italy, as well, home has always been more about a feeling than a physical location.

Already showing a penchant for footy as a child, Musah joined Arsenal’s heralded academy at age 9, shortly after he and his family moved to London. Musah would spend seven years training in the Gunners’ setup, establishing himself as a jack-of-all-trades in the middle of the pitch.

MORE: What is USA’s best starting lineup for World Cup?

That versatility brought admirers, some of whom worked in the English FA. Musah was a fixture in the Three Lions’ youth sides during his adolescence, dovetailing his domestic success — Musah captained Arsenal’s U16 team and helped lead the Gunners’ U18 side to the FA Youth Cup Final in 2018 — with growing international acclaim.

Eventually, he was forced to make a choice: leave Arsenal in the pursuit of first-team soccer or stay and risk falling through the cracks.

Musah chose the former, taking his talents to the sun-soaked beaches of Valencia.

Since arriving out there, Musah has starred in Spain. He’s not the finished article by any means, but he has shown a proclivity to get the ball forward, something that is much-desired in the world of soccer.

Musah became Valencia’s second-youngest ever goal scorer with this 60-yard dash and finish against Getafe back in 2020. He’s since racked up another 80 or so appearances for ‘Che’, bumping shoulders with some of the best players in the world in the process, including 2022 Ballon d’Or winner Karim Benzema.

Shortly after breaking into Valencia’s first team, Musah secured his international future, as well, accepting a senior call-up from Berhalter and his USMNT staff. He has played in 19 games for the U.S., serving as a sort of synapse that links the ball into the attack.

Now, he has his sights on World Cup glory. The Stars and Stripes haven’t earned a spot in the quarterfinals of a World Cup since 2002. That time, they were led by an upstart young prospect who captured “Best Young Player” honors when it was all said and done.

That young player was Landon Donovan. A strong showing in Qatar could net similar recognition for Musah, who will turn 20 during the tournament