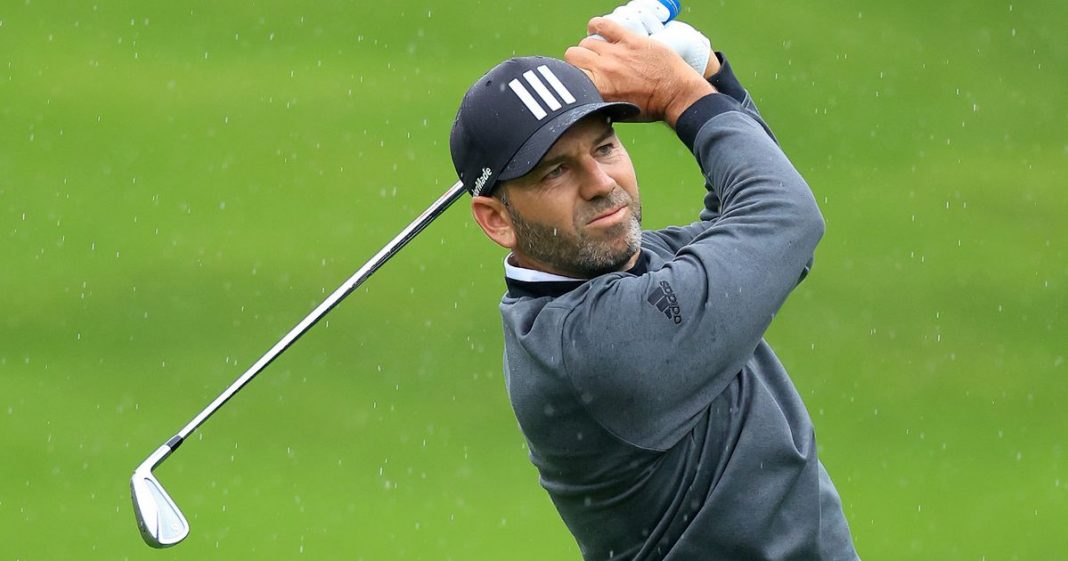 Jon Rahm claims Sergio Garcia’s legacy could be somewhat tarnished by his decision to join the controversial LIV Golf circuit.

LIV rebel Garcia has become a maligned figure for his defection to the Saudi-backed series in a year that has divided the sport. The former Masters champion became one of Greg Norman’s first marquee signings for LIV’s contentious invitational tour.

Garcia knew his decision could impact any involvement in future Ryder Cups and ban him indefinitely from the PGA Tour. And he has now isolated himself completely from golf’s traditional ecosystem as he did not enter enough events to retain his DP World Tour card.

Europe’s leading all-time points scorer Garcia has effectively ruled himself out of Ryder Cup contention in Rome 2023 by relinquishing his status as a DP World Tour member. The Spaniard now cannot pick up qualification points or be named as one of Luke Donald’s six wildcards for the biennial joust.

And Garcia also caused controversy at the DP World Tour’s flagship event, the BMW Championship in September. Garcia’s appearance at the tournament did not go down well in the locker room initially, and he then caused uproar by withdrawing after his first round 76 without citing a reason.

He was seen just days after his withdrawal at a college football game in Texas and later claimed he walked out of Wentworth because of the way he was being treated. Garcia was fined for his unexcused exit, and the incident was the latest blemish on a reputation that has taken a huge hit in 2022.

But Garcia’s Spanish compatriot Rahm hopes the 42-year-old’s decision to join LIV will not impact his overall legacy in the eyes of most golf fans.

“I hope not,” Rahm said in the build-up to the season-closing DP World Tour Championship in Dubai. “It’s very unprecedented, right, what we’ve been dealing with in the game of golf, in the last…it hasn’t even been that long, what, six months.

“And there’s certainly going to be a before and after at some point, and there’s definitely some division going on. But I think to the core fans who have been fans of Sergio, I don’t think they care, really, where he plays. Some of them might, but most of them I don’t really think they care.”

However, while Rahm commends Garcia’s storied career, he concedes that this year could only have a negative impact on his legacy in the sport.

“It could have somewhat of an impact. I have a hard time believing a lot of those players are going to have a positive impact with their legacy right now. We don’t know what’s going to happen, but if it does, I hope it’s not a big one, let’s say it that way. He’s done a lot for the game of golf, so it would be sad to see that change.”