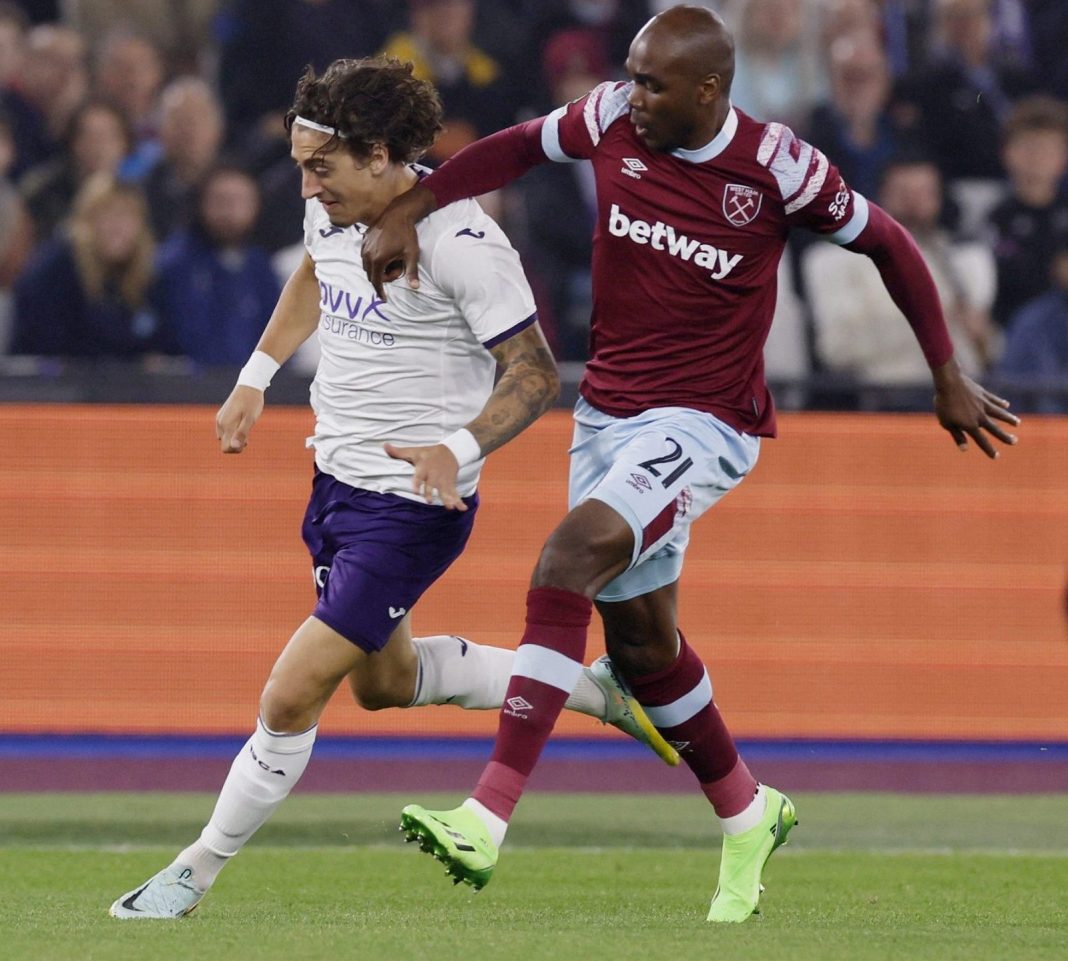 West Ham United crashed out of the Carabao Cup on Wednesday evening as they suffered a penalty shootout defeat against Blackburn Rovers at the London Stadium.

Jack Vale handed the Ewood Park outfit an early lead before goals from Pablo Fornals and Michail Antonio seemed to be sending David Moyes’ side through to the fourth round.

However, reported West Ham target Ben Brereton-Diaz then responded with a last-gasp equaliser to send the game to the lottery of penalties.

After ten successful penalties from the away side and nine from the Hammers, it was Angelo Ogbonna who stepped up to smash his effort against the crossbar and send Moyes’ side out in their first domestic cup game of the season.

While Ogbonna will be labelled the villain after his wild penalty, it was arguably the performance of summer signing Flynn Downes which was the most disappointing at the London Stadium.

Should Downes be playing so advanced? 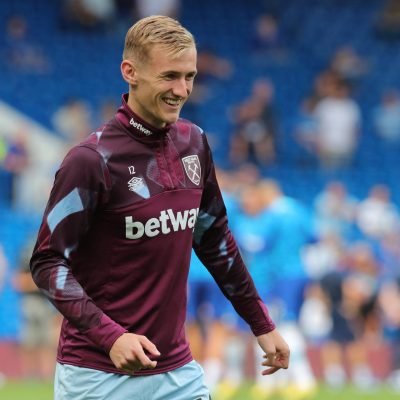 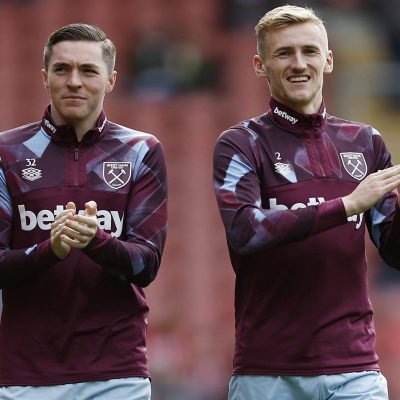 As per SofaScore, the former Swansea City man would earn a 6.8/10 rating for his performance on Wednesday evening, as he featured as a right-winger in Moyes’ 3-4-3 system.

During the 90 minutes, Downes would fail to register a single shot on target, successful long ball or successful cross, which emphasises how little he was involved from an attacking perspective.

He also struggled from a defensive point of view, with just one interception and tackle to his name, while he failed to contribute a single clearance or block.

The young midfielder’s main quality during his time at West Ham has been his ability with the ball but even that looked suspect against a much-changed Blackburn side, as he lost possession 20 times during the game, which was the most of any player on the pitch.

It was no surprise to see the Englishman register a very disappointing pass success rate of just 74%, which is a significant decrease on the 87% he has averaged in the Premier League, which again goes to show just how poor he was with the ball.

Football.London also felt Downes had a poor display, rating him a 6/10 and accusing him of passing the ball back far more often than forwards, which is exactly what Moyes doesn’t need from an advanced midfielder, so he has to show more when he next starts for the Hammers.