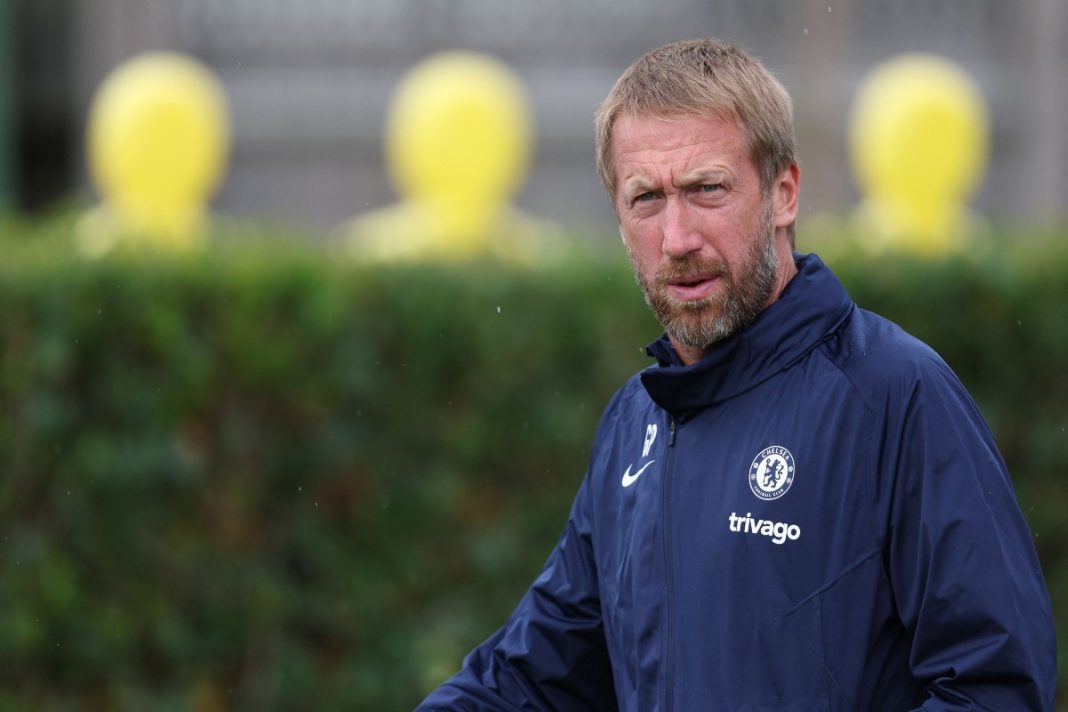 There was an expectation that England would build upon their run to the Euro 2020 final, but as time goes on, it’s starting to look like that run of form could be attributed to home advantage and an easy schedule rather than Gareth Southgate’s tactical genius.

It’s not just that England are seeing some bad results that will panic fans, but the performances are about as dull as the manager himself these days, so you do have to wonder if anything will change before the World Cup.

It does feel deeply unlikely and it’s easy to see England limping out of the groups before another uninspiring exit which sees the same old questions being asked, but you also have to look at who would come in to replace him.

While some might dream of someone like Thomas Tuchel, it appears the favorite is still somehow Graham Potter despite his recent appointment with Chelsea.

Oddschecker have Potter and Eddie Howe as the current frontrunners, while Mauricio Pochettino and Steve Cooper are listed as outsiders. The logic behind Potter seems to be that Chelsea are going to go through managers quickly, but it also suggests that nothing will happen for at least a year.

The defeat against Italy tonight was just the latest example of sucking any kind of enthusiasm out of the supporters before Qatar, and you do have to wonder what kind of performance will be enough for Southgate to cling on even longer.