Steph Houghton admits it was difficult to watch Euro 2022 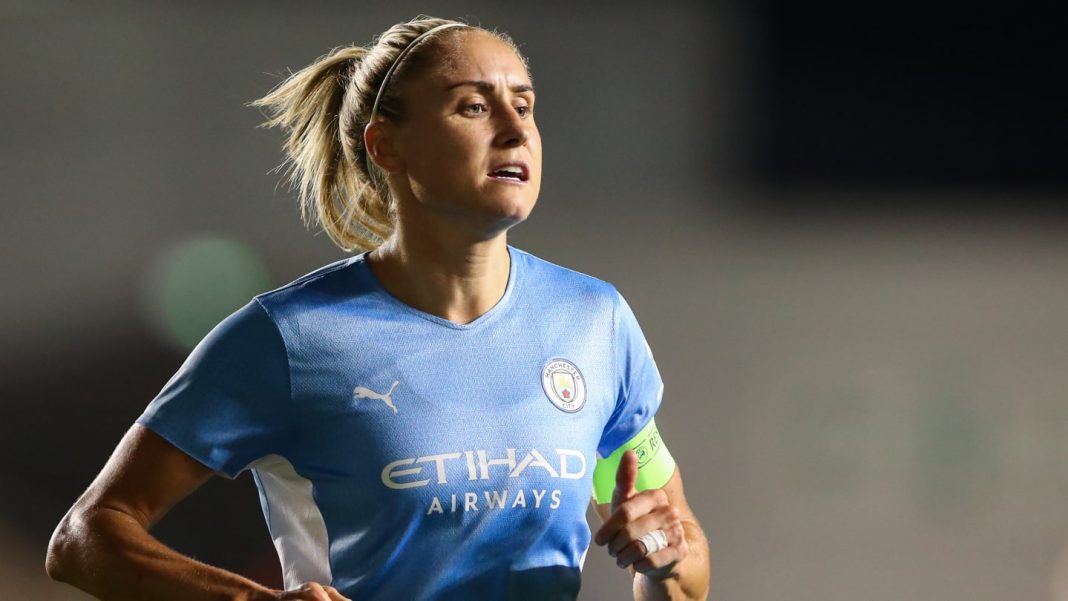 Former England captain Steph Houghton has admitted that she found it hard to watch Euro 2022 during the summer after missing out on a place in the final Lionesses squad.

Houghton has been an England international since 2007 and led the team as captain to semi-finals at major tournaments in 2015, 2017 and 2019. But she missed most of last season through injury and was racing against the clock to be fit in time for the landmark tournament on home soil.

During her lengthy absence, Houghton also saw the England captaincy passed to Leah Williamson, a switch that was made permanent by manager Sarina Wiegman in April.

There was still a chance that the veteran could have made the squad anyway, and she notably found support in the press. Yet even after being named on the preliminary list, Houghton didn’t make the cut for the final 23-player squad and was forced to watch an historic summer from afar.

Giving her story for The Players’ Tribune, Houghton said that losing the England captaincy was the ‘hardest’ aspect of being sidelined – she had first received the armband in 2014.

“When Sarina announced her pick for the new England captain in April, I was happy for Leah and I fully respected the decision,” Houghton explained.

“But that was one of the hardest parts of the injury, if not the hardest. You give everything to something and it’s taken away from you, without you being able to show what you can do.”

She went on to add: “Of course I watched the final, I couldn’t miss it. But to be totally honest, throughout the Euros, I found it difficult to watch the games. I was so desperate to be there that when I wasn’t selected, I wasn’t sure how good it was for me mentally to watch the tournament.

“I was so frustrated because I felt like I had so little closure. The whole thing just felt strange.”

Houghton also revealed that she isn’t prepared to walk away from international football just yet, having seen long-time teammates Jill Scott and Ellen White call time since the Euro final.

“I really don’t want to end my England career with an injury,” she said. “I know Jill and Ellen have gone out on a high and it was the right moment for them, but I’m just not ready to close that chapter yet.”

Read Steph Houghton’s full piece for The Players’ Tribune – ‘What It Takes’ – here.

England have been handed a midfield boost with Liverpool captain Jordan Henderson added to the squad.