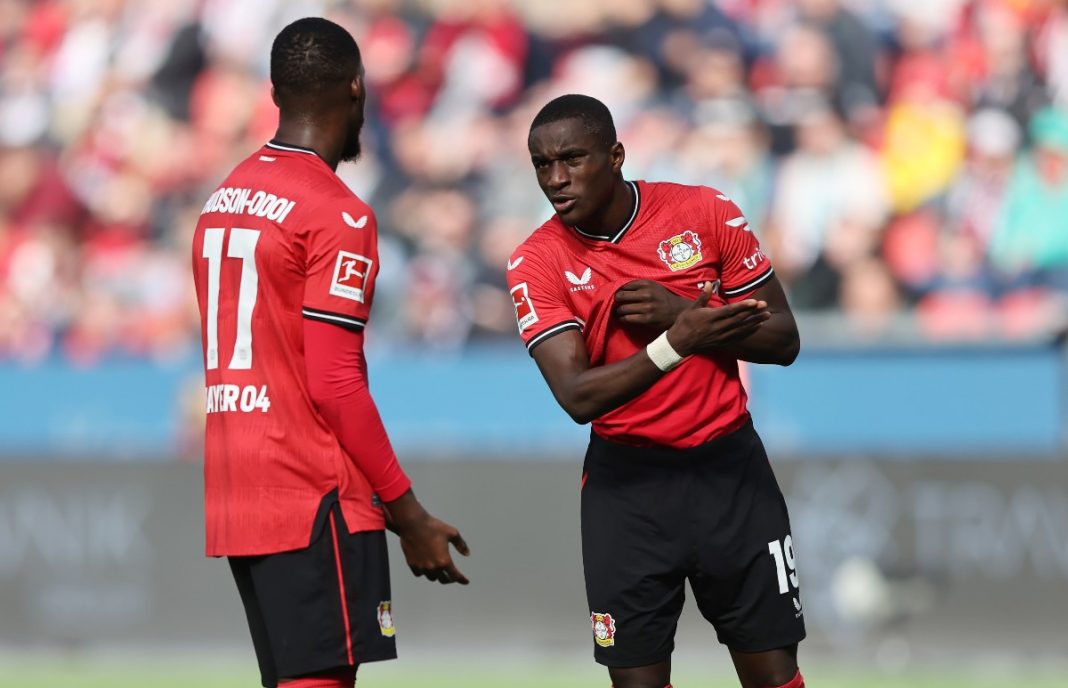 Newcastle United have reportedly decided their next two targets ahead of the January transfer window as Eddie Howe continues to rebuild this squad.

The Magpies brought in the likes of Alexander Isak and Sven Botman this summer, following the arrivals of the likes of Bruno Guimaraes and Kieran Trippier last January.

Now, according to the Daily Express, Newcastle’s owners are planning further spending, with Bayer Leverkusen winger Moussa Diaby one of the club’s priorities.

If Diaby cannot be brought in, the report adds that Dynamo Kyiv star Victor Tsygankov could be seen as a decent Plan B option, and possibly a cheaper one.

Newcastle fans would surely welcome a talent like Diaby at St James’ Park, though the Frenchman has also attracted interest from the likes of Arsenal in the past, so it might not be the easiest deal to get done.