Game-changers: how new tech is making sport better for players and spectators (and, no, we don’t mean VAR) 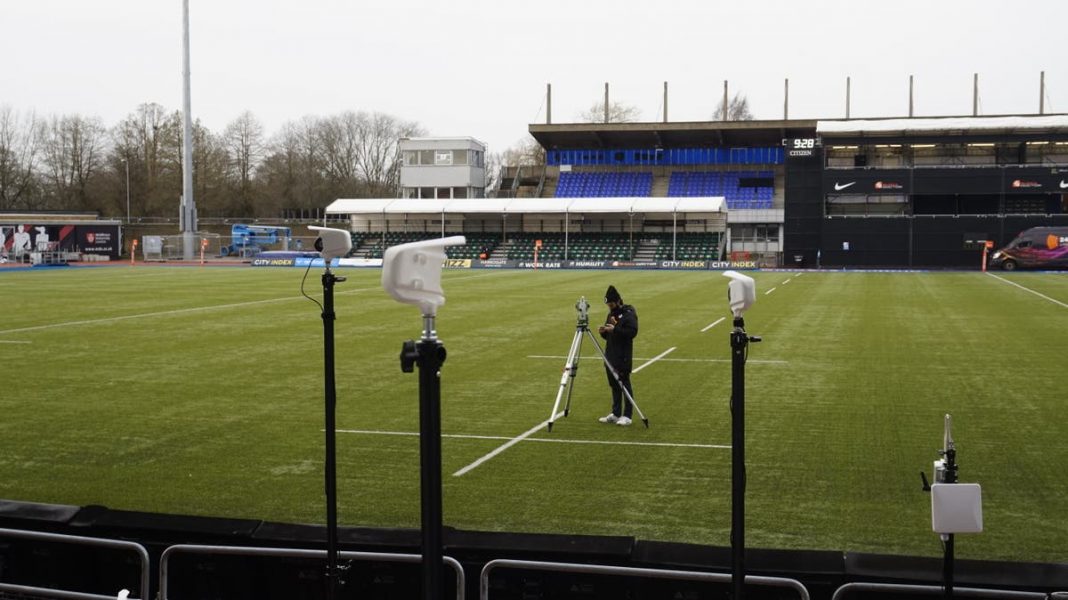 Thanks to VAR, it would be easy to assume that technology is generally a bad influence on sport. But scratch below the surface, and there is a quiet tech revolution going on in within the industry which benefits both professionals and part-time players. And wherever quiet business revolutions start, investors tend to follow.

A couple of weeks ago my teenage son had a big cricket match. Frustratingly I was travelling with work, stuck in a hotel in the middle of nowhere. I resigned myself to a long evening of dinner for one, TV surfing and waiting for the phone to buzz with news of his game.

A WhatsApp message from my wife popped up about 15 minutes before the start. “You can watch the game on the link here,” she said. Clicking on it transported me to a live feed with a BBC-quality view of the wicket, complete with the opening batters’ names, scores and a view of my wicket-keeping son behind the stumps. Not bad for an Oxfordshire League U19 game on a Monday night in August.

The technology is called Frogbox. It’s a nifty piece of kit, enabling cricket at any level to become a professional-quality broadcast. A single camera is mounted at the side of one of the sight screens, and the video stream integrated with the game scorer’s digital platform to provide on screen graphics and automatic tagging of the big moments. Not only could I spend a boring hotel evening watching my son play his big game, I could also replay all his best bits of action.

Now in its second season, Frogbox is rapidly gaining fans across the English club game. As well as providing a window into the game for grassroots parents who can’t be there in person, it’s also being used for coaches to help kids develop by watching back their personal clips, and even talent identification. Middlesex Cricket for example use the technology to keep an eye on the junior talent emerging through their partner county Berkshire’s system. It’s also responsible for some of the best viral social media of the season – including this poor bloke in Halifax smashing up his own car windscreen when hitting a six.

The technology revolution isn’t just helping us better understand what’s happening on the pitch. The Cutting Edge Awards winner at this year’s Sport Industry Awards 2022 was the English Institute of Sport’s partnership with Mint Diagnostics. Together these organisations have developed technology called Hormonix which provides clear, rapid and accurate information on hormone levels.

Samples are taken through a saliva sample, whereas traditionally this intelligence has only been available through invasive blood sampling and a significant wait for results. This means that female athletes of all ability levels can easily track their hormone levels as they change during their menstrual cycle, which in turn helps them plan if, when and how to train.

Admittedly, this isn’t for everyone – we’re not all about to become slave to the biorhythm, even if the newest Apple watch can even take an ECG. But while there are plenty of people who want to ditch the data when they go for a jog or step out on the pitch, this kind of sports tech is a boom market. Judging by the City’s overwhelmingly positive response to Mint Diagnostics’ current funding round, it’s a space well worth taking seriously. If only we could say the same of VAR.