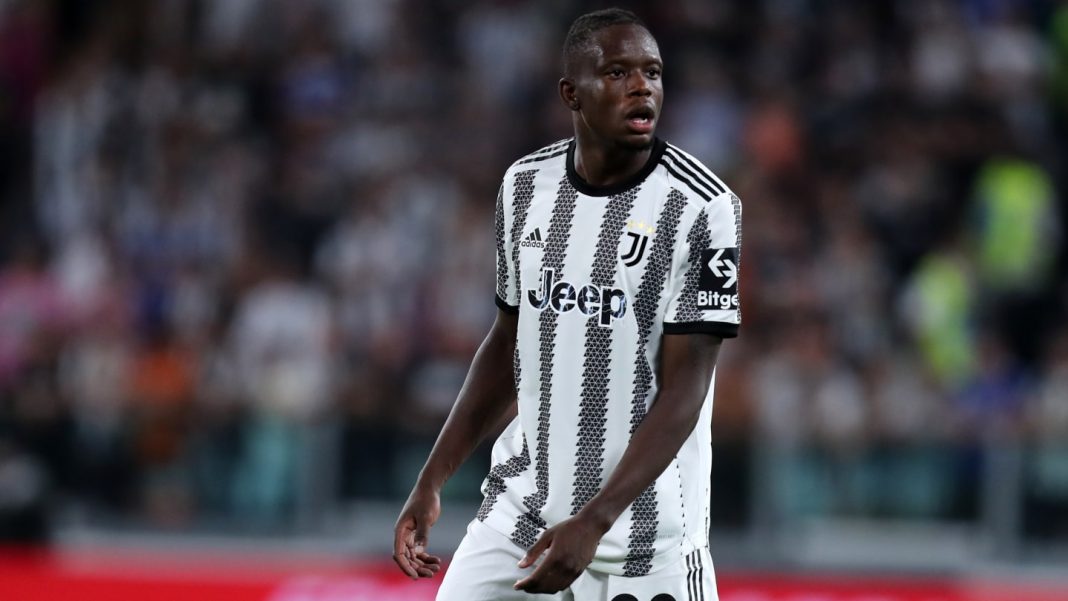 Denis Zakaria has admitted that he decided to join to Chelsea in the final six hours of the summer transfer window as he reckoned he would be ‘happier’ there than at Juventus.

The Switzerland international signed for the Blues on an initial season-long loan at the very end of the window just months after joining Juve.

But the midfielder has revealed that the move came about very suddenly on deadline day, ultimately opting to head to west London and insisting he would be better suited to playing for an English team as opposed to the Bianconeri.

“It all happened very quickly. I didn’t know a move to Chelsea was possible until six hours before the end of the transfer window,” Zakaria told Blick.

“I heard that from my agent, but in the end it was Chelsea. I think I’ll be happier in England than in Turin.

“It’s difficult to say what went wrong [at Juventus]. Maybe the style of football wasn’t suited to me. The team sat very deep, so I didn’t have much space. I’m a player who needs a lot of space for my runs. It might suit me better in England.

“Massimiliano Allegri is a good person, I can say that for sure. Maybe the team didn’t play that well, which is a shame, as with the talent in that squad, they can do much better.”

Allegri is under immense pressure as Juve manager following their horrendous start to the new season.

The Old Lady have lost both of their opening Champions League group stage matches and sit eighth in the Serie A table having won just two of their fist seven games of the new season.

Over at Chelsea, Zakaria has yet to make his Blues debut, but was on the bench for both Thomas Tuchel’s final game and Graham Potter’s first match in charge.