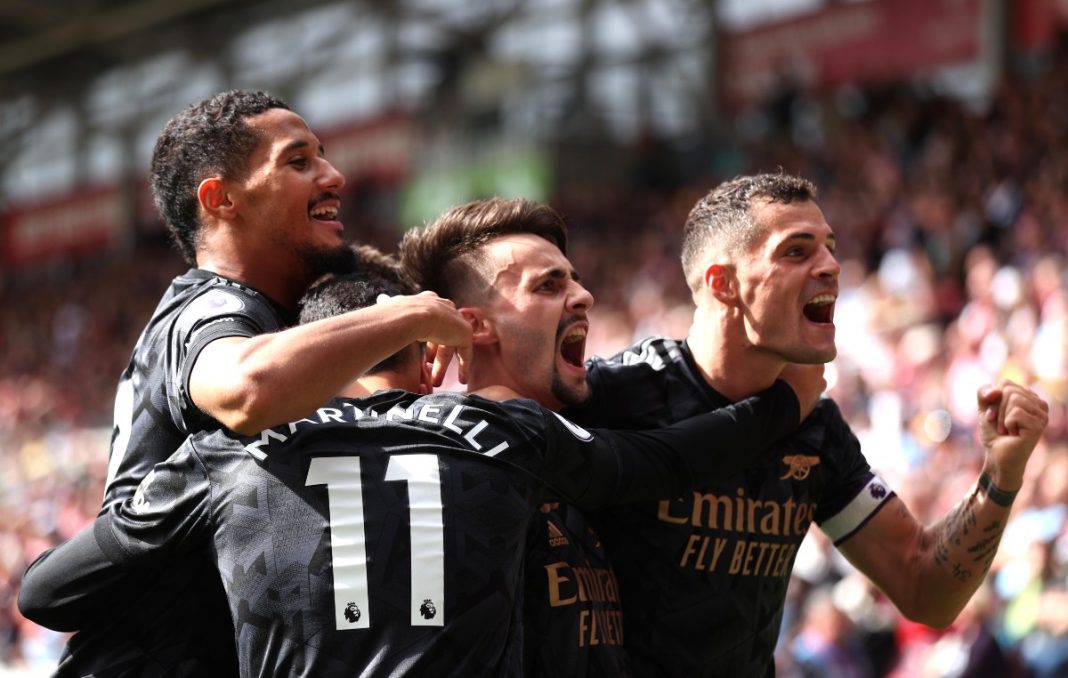 Brighton and Hove Albion have announced Roberto De Zerbi as their new manager.

The Italian coach replaces Graham Potter at the Amex Stadium signing a four-year deal with the Seagulls, reports The Guardian.

Potter left Brighton after Chelsea came calling for the English coach following the sacking of Thomas Tuchel and although the Seagulls were willing to let him go, it was a big blow, as the club had made an incredible start to the campaign under the new Blues boss.

De Zerbi was announced after agreeing final terms with Brighton late on Sunday afternoon and watched his new team play a behind-closed-doors friendly at the Amex Stadium on Saturday afternoon, states The Guardian.

As a mark of respect on the day of The Queen’s funeral, De Zerbi will not be formally introduced to the media until Tuesday afternoon.

We are delighted to confirm the appointment of Roberto De Zerbi as the club’s new head coach! ? pic.twitter.com/tNoNZfFaxQ

De Zerbi joins Brighton after leaving Shakhtar Donetsk with his 14-month spell at the Ukrainian club coming to an end in July, as a result of Russia’s invasion.

The Italian manager has also coached Sassuolo, Benevento and Palermo in Italy throughout his career.

De Zerbi’s first few matches as Brighton coach will not be easy as the Seagulls face Liverpool following the International break, after which they play Tottenham, Man City and Chelsea across their next six games.