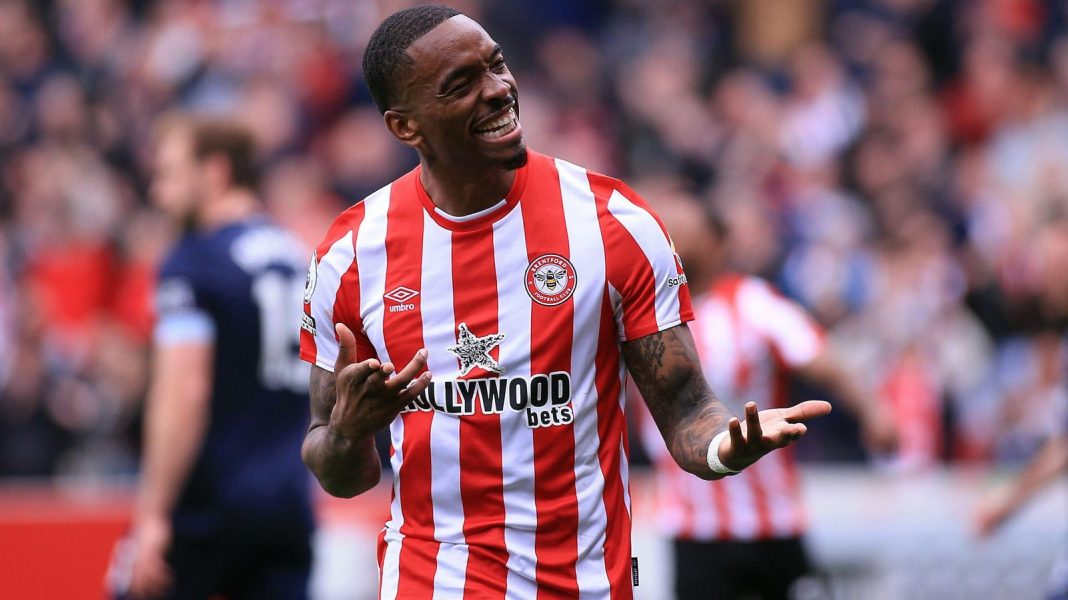 The opening night of the Premier League last season was a memorable one with newly promoted Brentford beating Arsenal 2-0.

In the aftermath of that clash, Brentford’s Ivan Toney took to social media to troll Arsenal famously tweeting, “nice kick about with the boys”.

That tweet became famous after Arsenal boss Mikel Arteta used it to motivate his team for the reverse fixture at the Emirates, which was seen in the Gunners’ behind-the-scenes documentary series, All or Nothing: Arsenal.

Arsenal won that game 2-1 but it seems that the tweet has still not been forgotten about.

Arsenal travelled to Brentford earlier today and continued their excellent start to the season with another impressive display. Arteta’s side ran out 3-0 winners and centre-back, Gabriel, couldn’t help but have a dig at Toney in the aftermath.

The Brazilian typed out the exact same tweet as the Brentford striker did over a year ago, posting: “nice kick about with the boys.”

Toney’s tweet seems to have seriously annoyed the Arsenal dressing room as they have not forgotten about it after all this time, despite getting their revenge twice.

How things change in a year’s time ? pic.twitter.com/ucvDMcQoPK