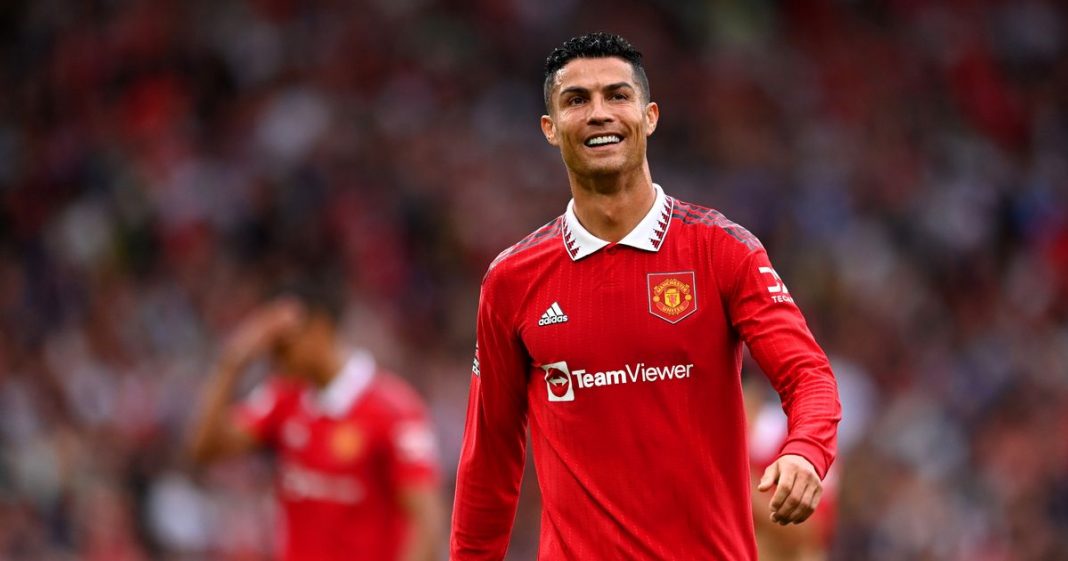 Chelsea dropped points for the second game running in their UEFA Champions League campaign on Wednesday when they were held to a 1-1 draw by Austrian champions RB Salzburg, with Graham Potter facing a number of problems to sort out.

But the former Brighton boss may be the one to hand Cristiano Ronaldo a lifeline after he failed to leave Manchester United this season, with the Blues boss said to be in agreement with Todd Boehly on signing him in January. Elsewhere, current striker Pierre-Emerick Aubameyang has given an honest verdict on Chelsea ’s first game under their new manager.

Mirror Football takes a look at all the latest stories coming out of Stamford Bridge.

Summer signing Aubameyang failed to impress for a second game running in Chelsea’s stalemate with Salzburg on Wednesday, despite providing the assist for Raheem Sterling’s goal, and his worrying performance may have just handed Ronaldo another lifeline in his quest to escape Manchester United.

Thomas Tuchel’s exit had already reignited some hope in the 37-year-old’s chances of joining the Blues in January, but those hopes may have increased even further after former Brighton manager Potter was told he needs an urgent fix for Aubameyang’s below-par performances.

When discussing players who were lacking confidence in the draw with Salzburg on Wednesday, former England striker Peter Crouch told BT Sport : “Pierre-Emerick Aubameyang as well the last few games. I think there’s a few players suffering with a little bit of a lack of confidence so that’s something he [Potter] really needs to address.”

Will Chelsea make a move for Ronaldo in January? Let us know your thoughts in the comments section below.

Aubameyang has shared his frustration after Chelsea’s wait for a Champions league group stage victory continued on Wednesday, but has been positive about new manager Potter following his first game in charge of the club.

The Blues had already lost to Dinamo Zagreb on Aubameyang’s debut, with owner Boehly sacking Tuchel after the defeat. Potter took charge of his first game against Salzburg, but the Blues couldn’t hold on for victory after Sterling put them in front early in the second half.

However, the Gabon striker started under Potter on Wednesday, and his first impressions of the new boss are encouraging. “I think he is a person who is really positive and with a great character,” Aubameyang said of the new manager, per The Evening Standard. “We will try to learn with him. We want to win as soon as possible.”

Brighton star Moises Caicedo has revealed he wouldn’t turn down a move to Chelsea if the offer ever came following Potter’s switch to Stamford Bridge.

Brighton were fourth when Potter left and Caicedo has played a huge role in their immense start to the campaign, with the Ecuadorian receiving plenty of praise for his performances, and he has now responded to talk of him following his former manager to Stamford Bridge.