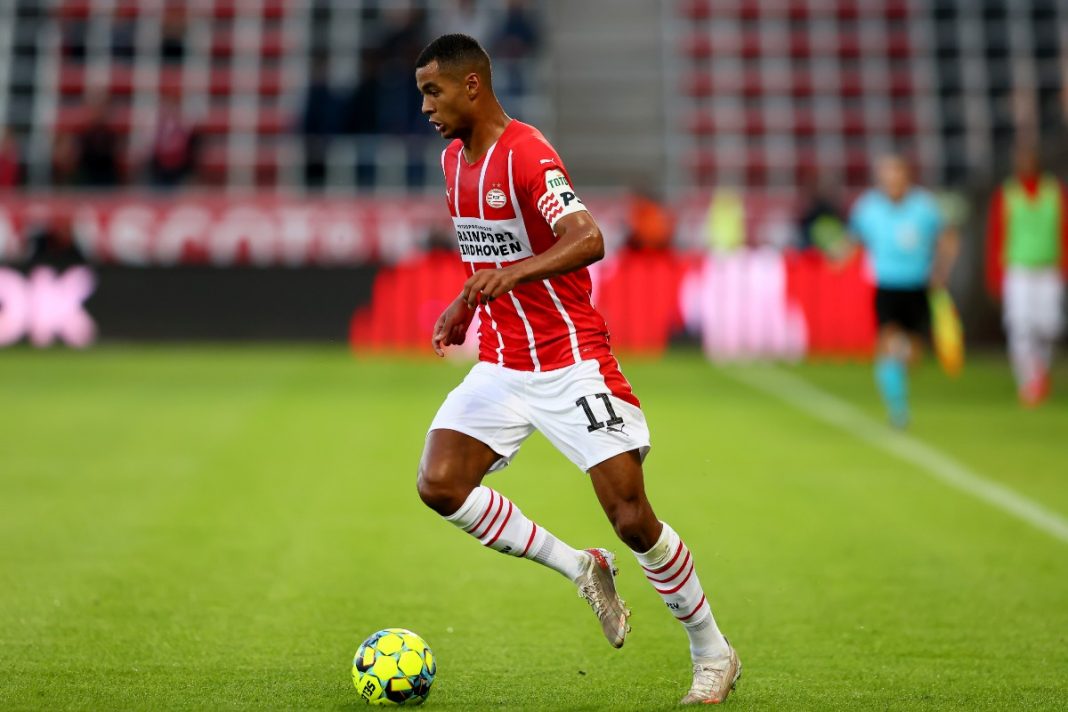 Leeds United could do well to seal the transfer of PSV winger Cody Gakpo to come in as their replacement for former star player Raphinha, who made the move to Barcelona in the summer.

Raphinha was a joy to watch in his time at Elland Road, and it won’t be easy to find someone else who can come in and provide that same spark and flair in the Leeds attack.

Still, the Yorkshire giants are expected to try again for Gakpo in January after also showing an interest in him in the summer as Fabrizio Romano recently revealed via CaughtOffside’s Substack.

Speaking to Give Me Sport about the prospect of Gakpo moving to LUFC, O’Rourke said: “I think he definitely offers something that Leeds fans have been missing since Raphinha left.

“Cody Gakpo is still a player on the rise and I think he’s going to get better and better.”

Leeds have made a decent start to the season considering the departures of Raphinha and Kalvin Phillips over the summer, though there is still surely room to improve this squad.