Messi and Neymar link up for incredible goal vs Stade Brest 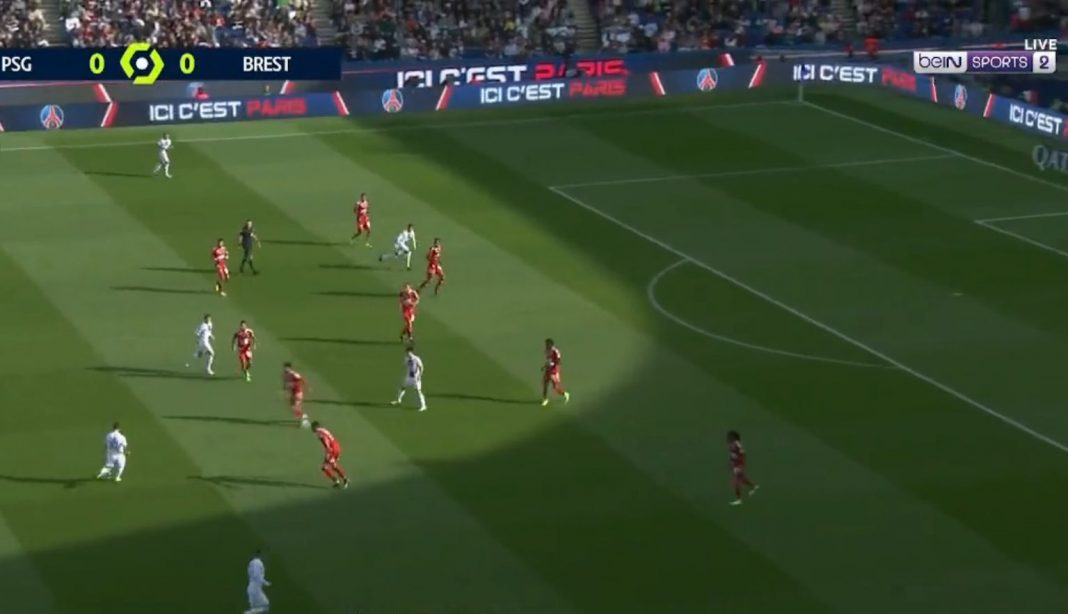 PSG have been very impressive under new boss Christophe Galtier so far and the earlier signs indicate that this could be the season where they eventually secure a first Champions League crown.

The front three of Messi, Neymar and Kylian Mbappe are spearheading this impressive start to the campaign with all three putting up impressive numbers.

Neymar and Messi have now added to their tallies with the first goal in today’s clash which was an incredible goal from the pair, which can be seen below.

The Messi and Neymar linkup is always next level ?

what the hell was that Messi pass, and Neymar finishes it. pic.twitter.com/wP3GiECxda